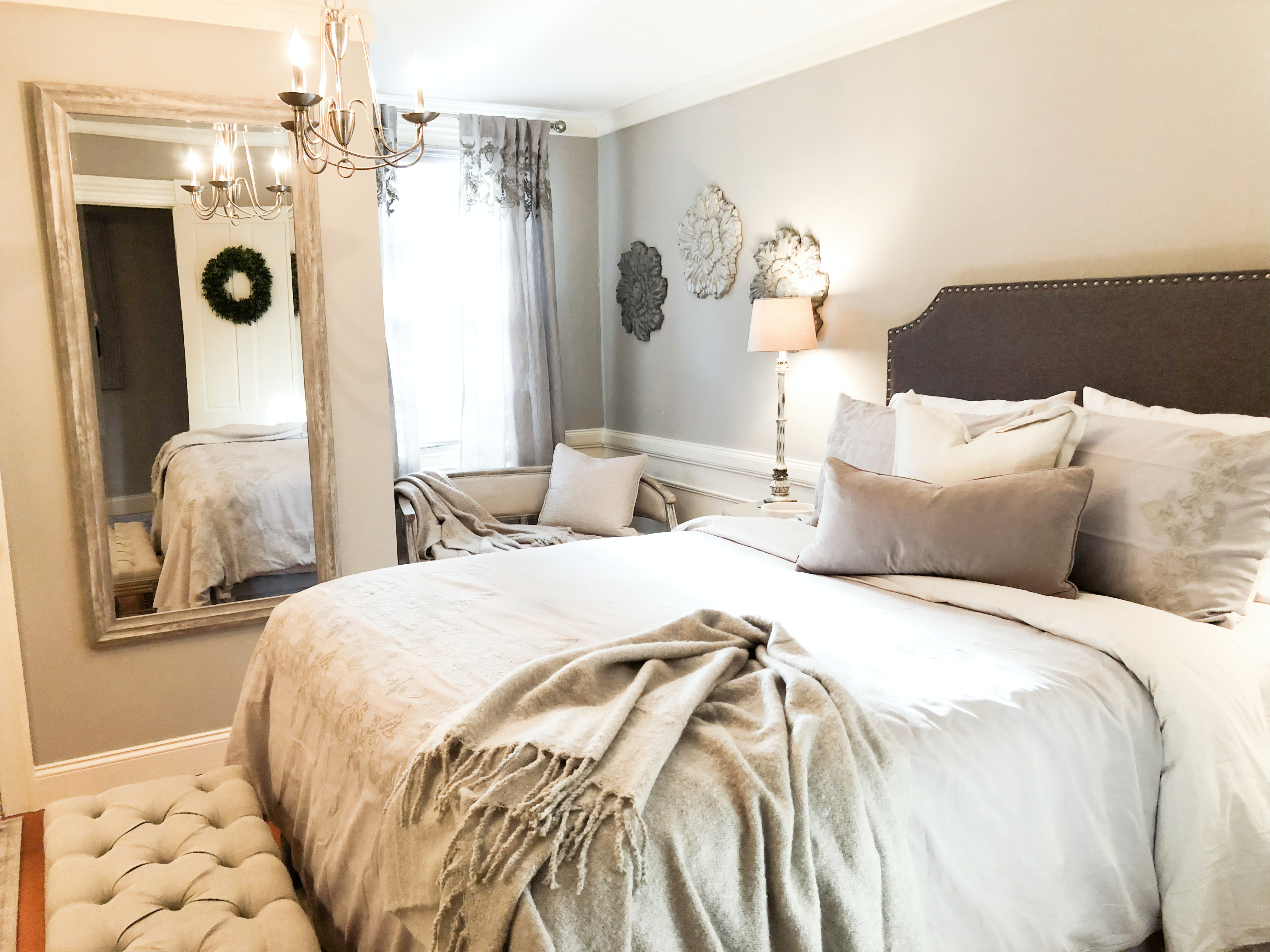 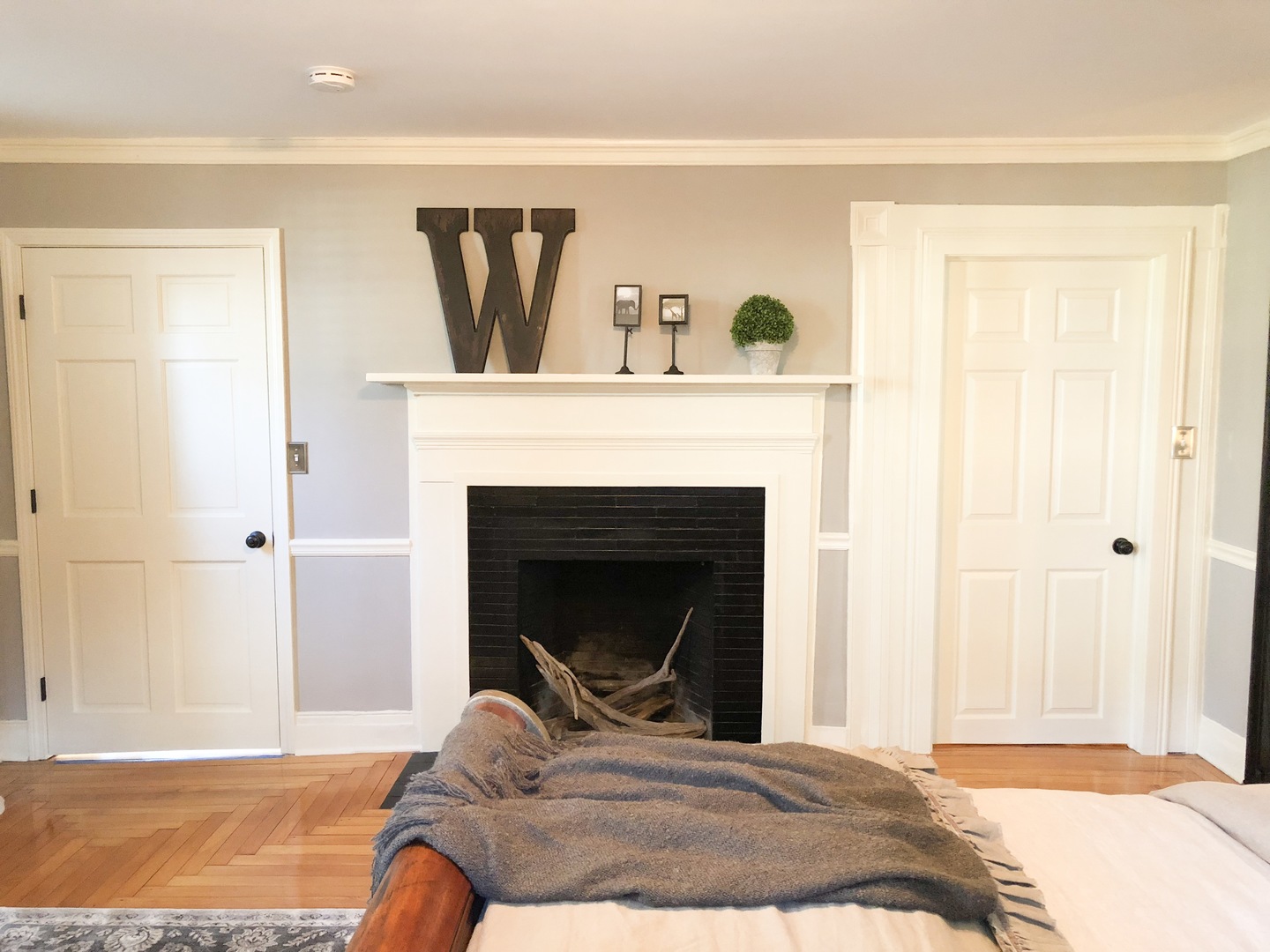 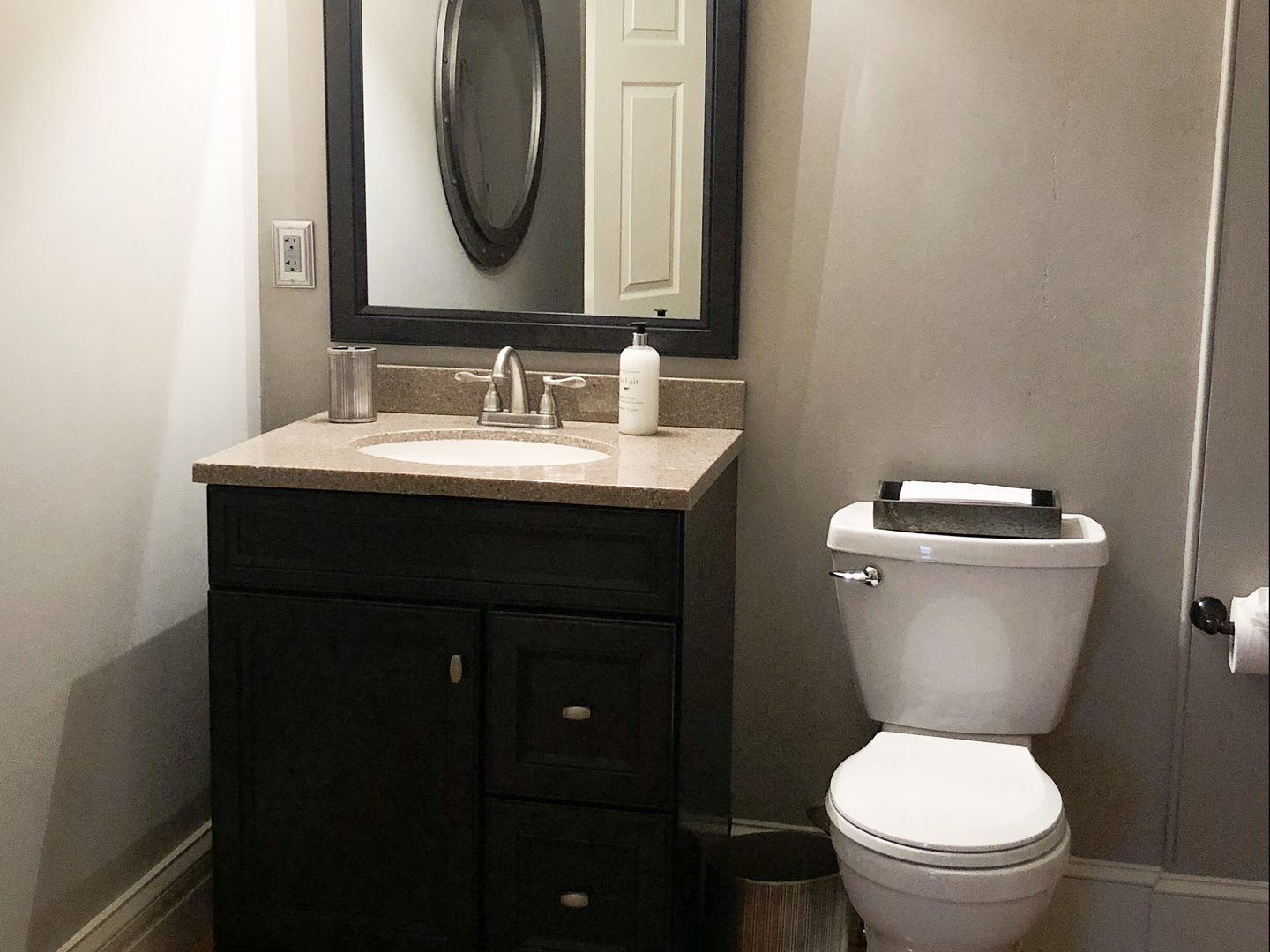 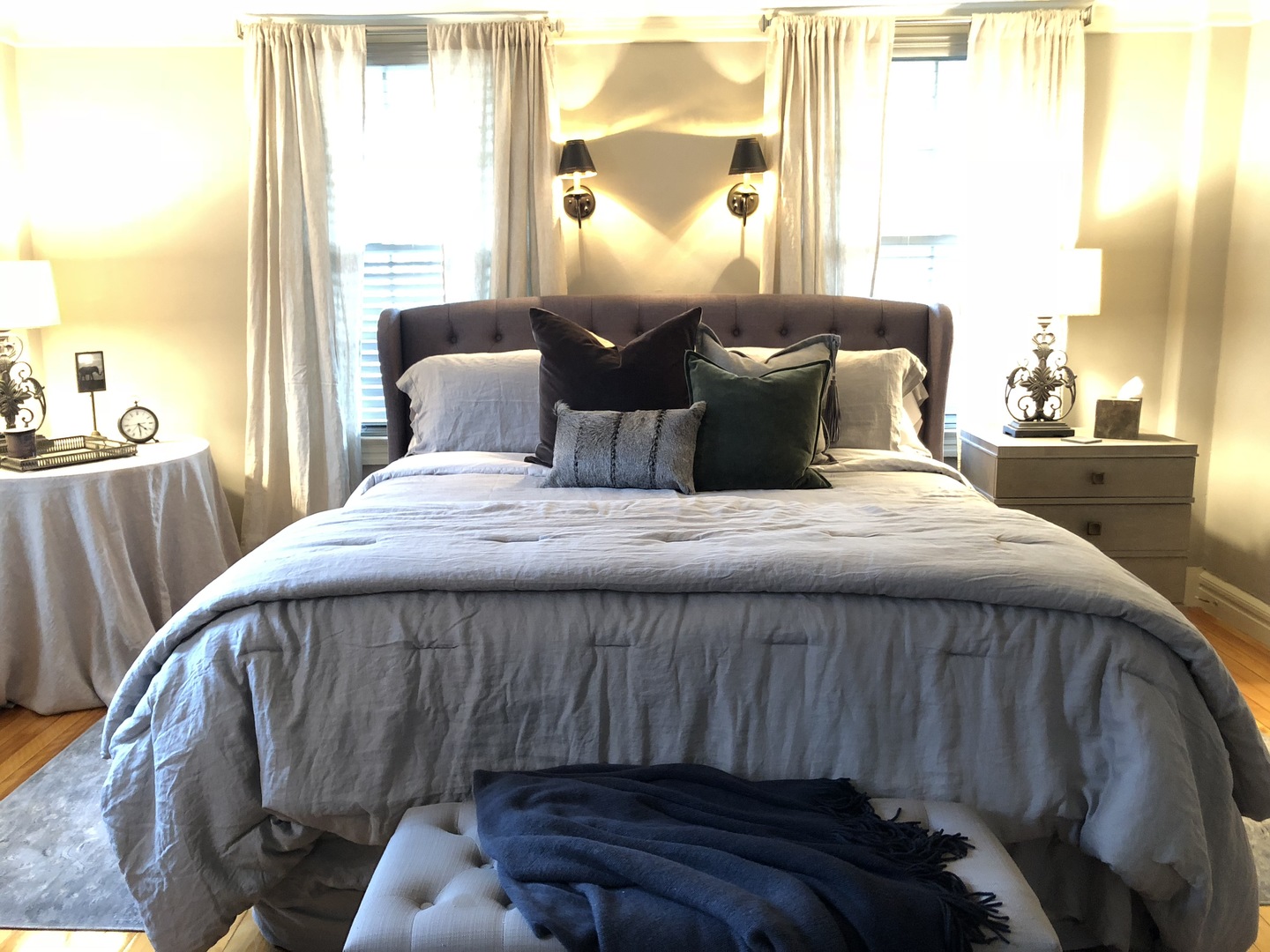 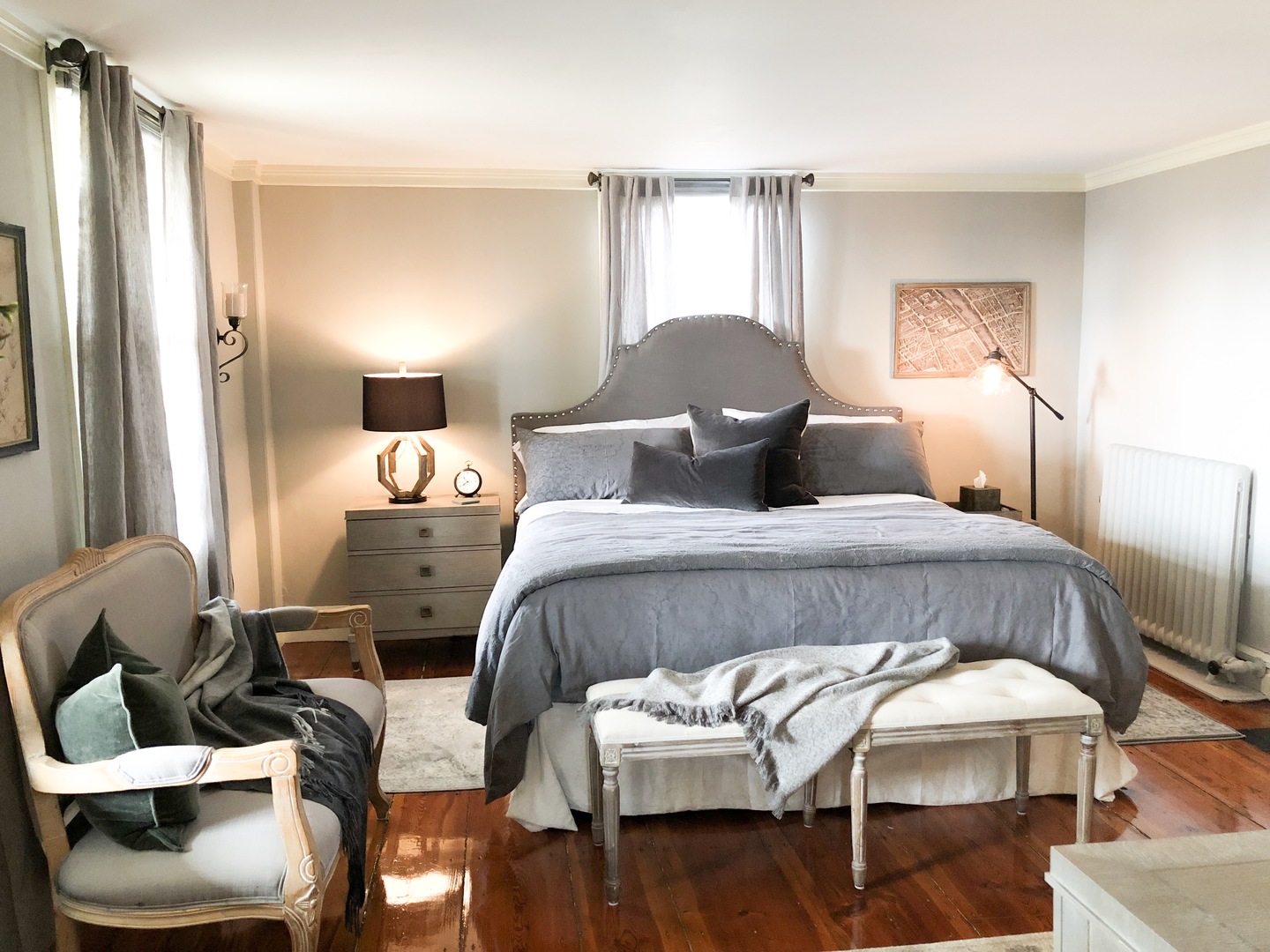 in 1754, Samuel Watson House of Leicester, Massachusetts purchased eight acres on the hilltop. By 1767, his stately mansion was completed. It was probably the third house to be built on the hilltop and is the oldest remaining structure on Thompson Hill. The overhanging third story supported by four columns forming the broad piazza are typical of southern colonial architecture. The Watson Boutique B&B is an eighteenth century getaway, located within easy reach of twentieth century pleasures. In 2018, The House received a new design to create a "Restoration Hardware and French Farmhouse" style, offering you a relaxing and comfortable atmosphere. 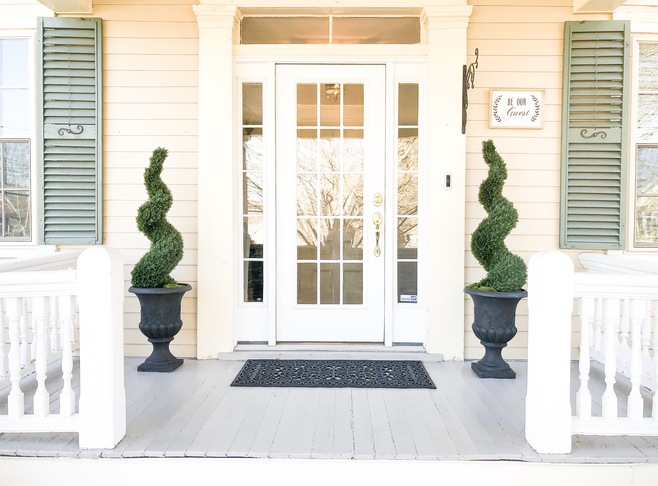