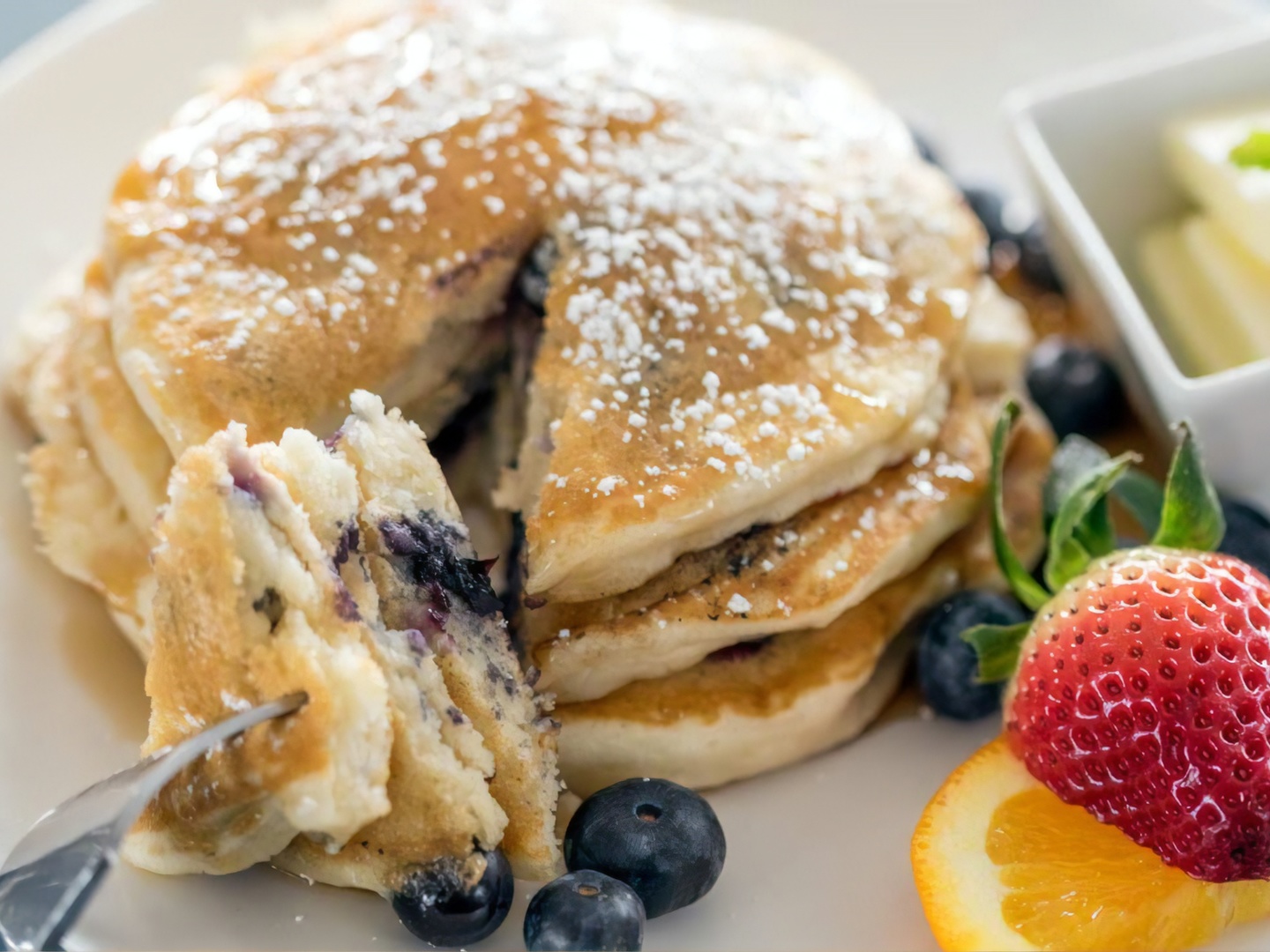 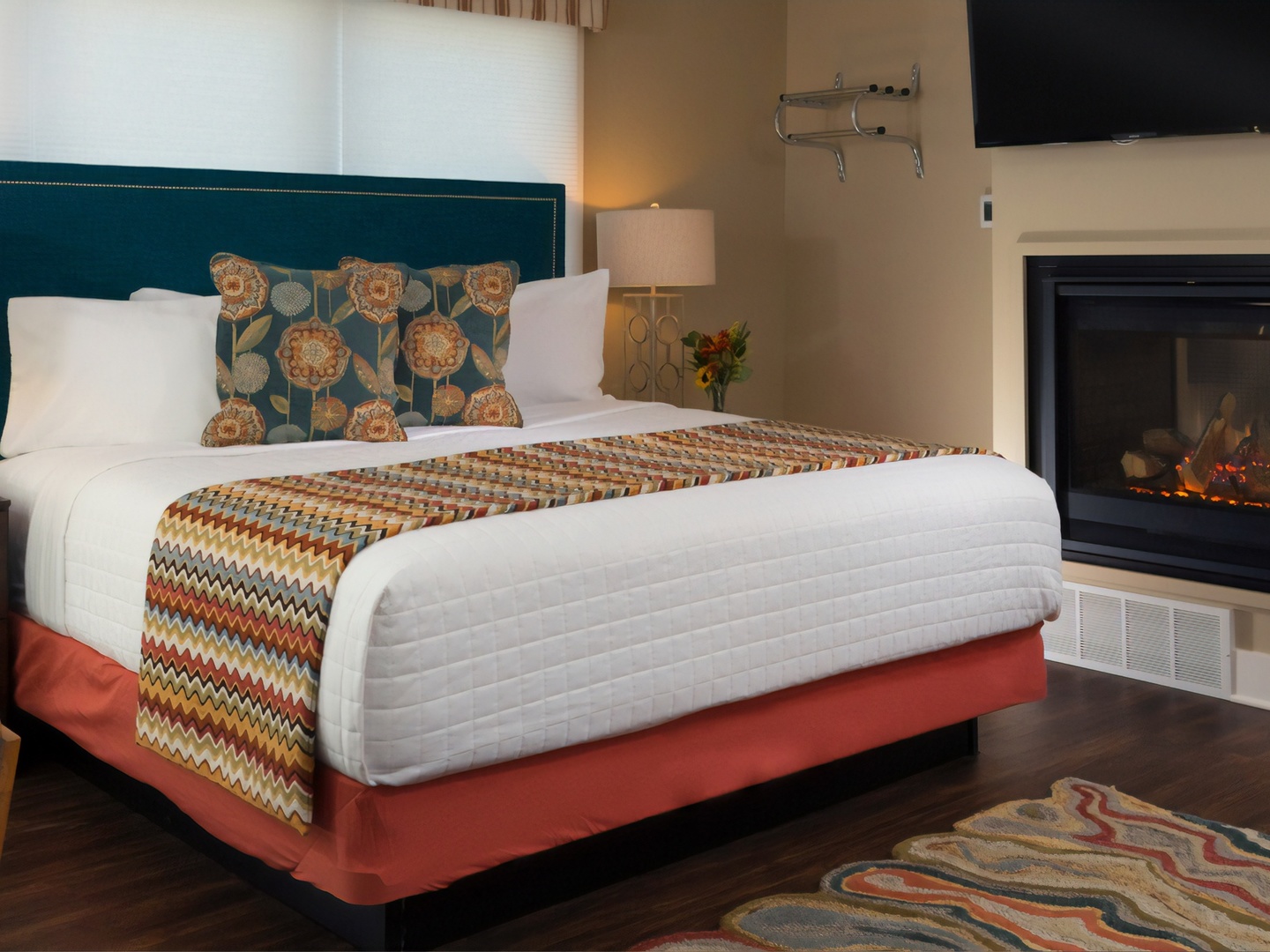 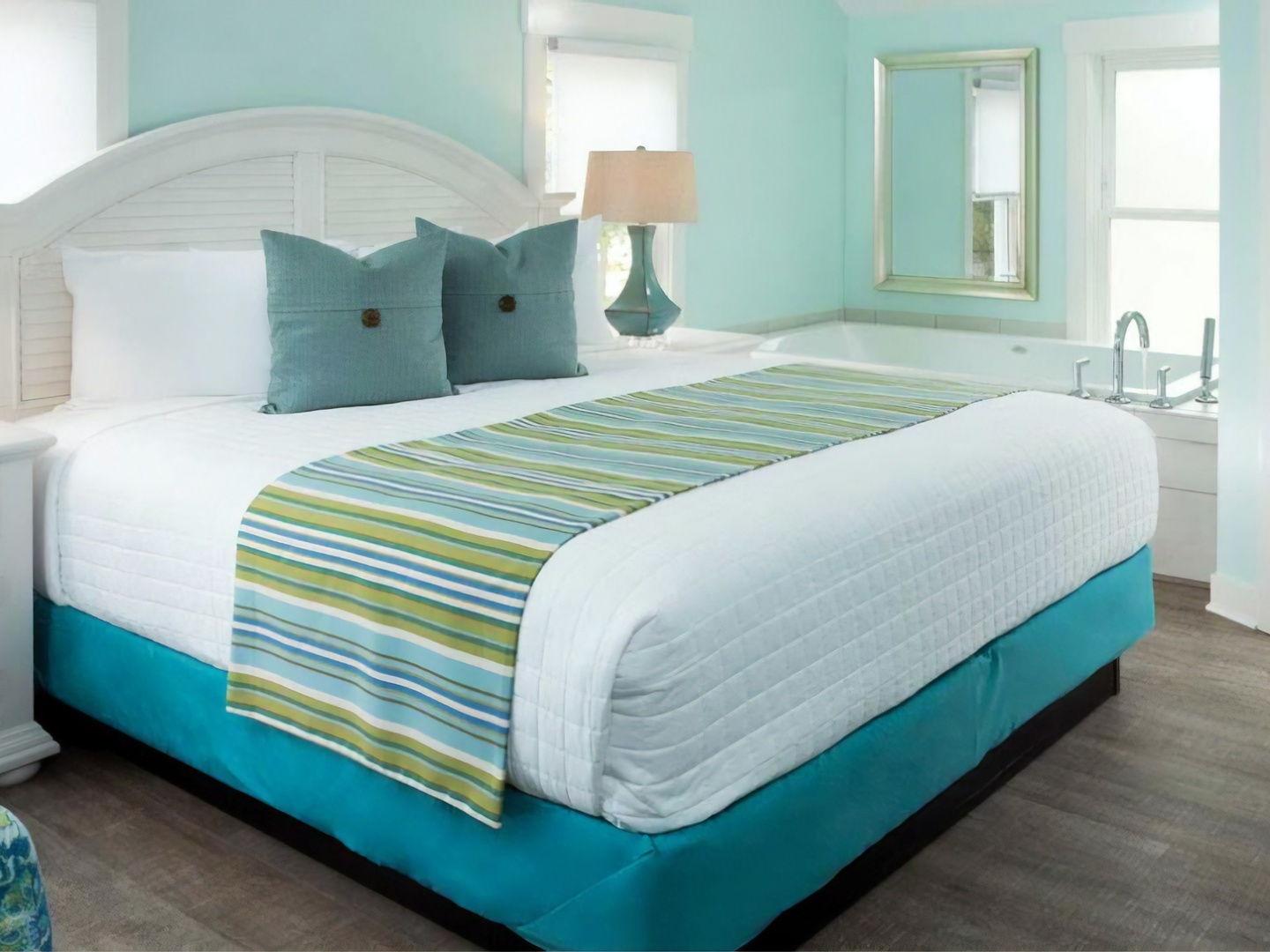 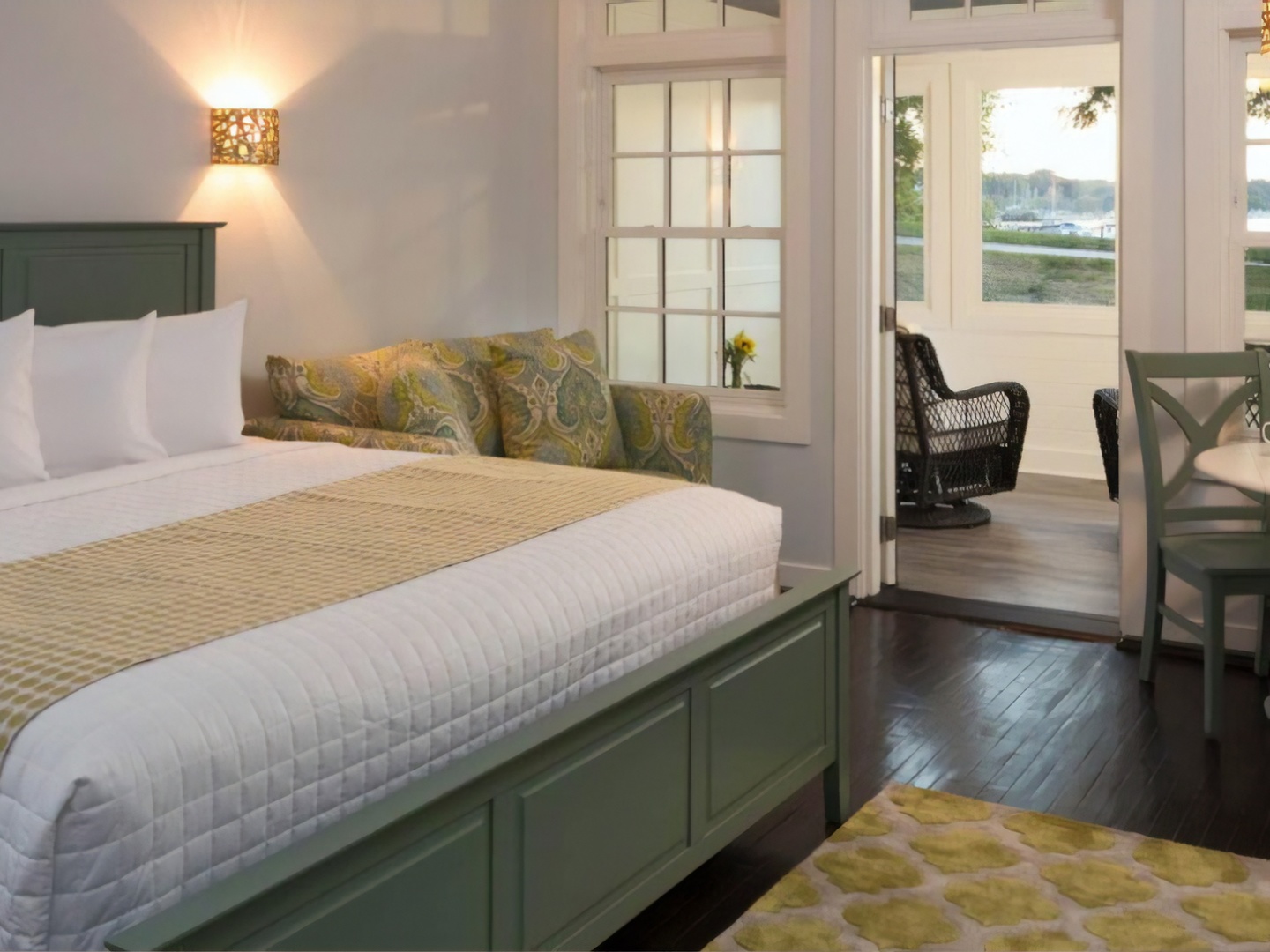 Built in 1865, The Hotel Saugatuck, formerly the Twin Gables Inn, is the only original mill in the area still standing from the busy lumbering era. A Michigan Historic Landmark, it is rich in history having undergone several changes and functions, always being an integral part of the evolvement of the Saugatuck Community. It is dated in documents to 1865 when the Inn started out as an Ice House for the Clipson Brewery, which was situated in the back, at the bottom of the hill. It had a lot of rapid turnovers; it became a Tannery, a Door & Sash Company, and a Barrel Stave Mill owned by Francis B. Stockbridge and O.R. Johnson (Francis B. Stockbridge, an affluent businessman from the East Coast, had moved to Kalamazoo after he dissolved his partnership with O.R. Johnson. He entered politics and became a State Senator; he was also one of the builders of the Grand Hotel on Mackinac Island. O.R. Johnson moved to Racine, WI and founded a company that exists to this day – the Johnson Wax Company.) It also was a boat building factory owned by the Charles & Henry Bird Family. At the turn-of-the-century, it became a boarding house owned by Jocoba Cappon, 2nd wife (a widow) of the first Mayor of Holland, Isaac Cappon.