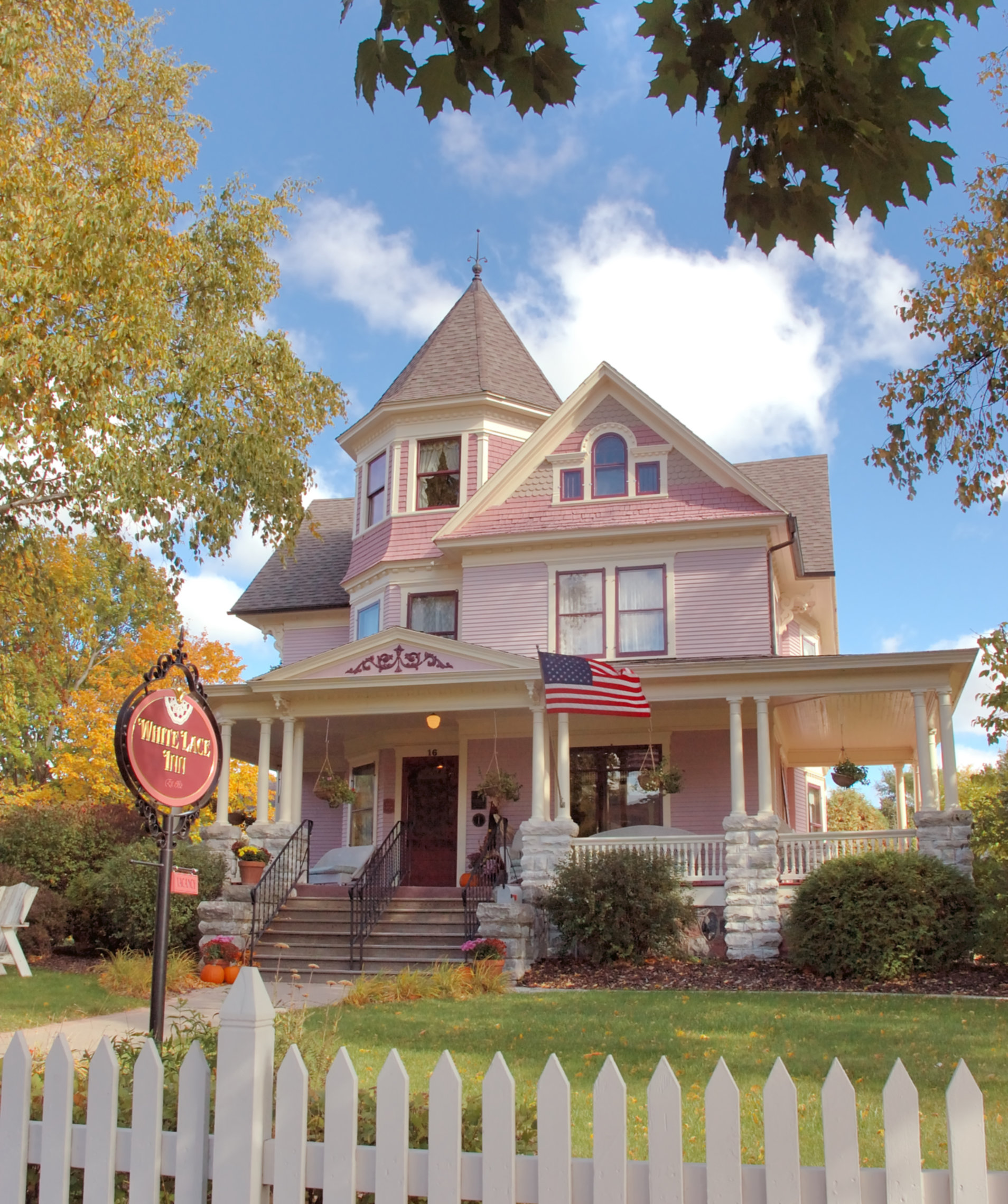 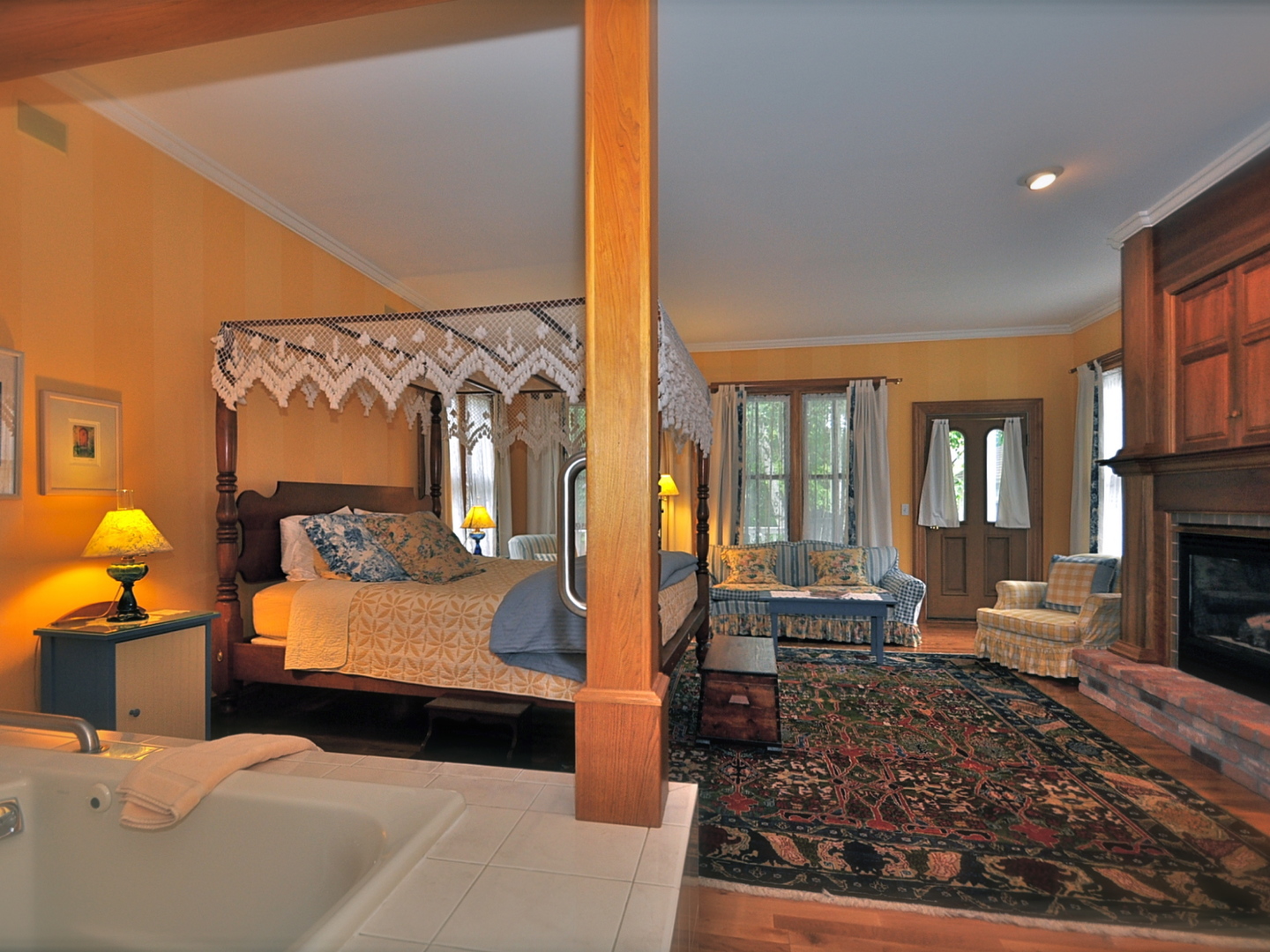 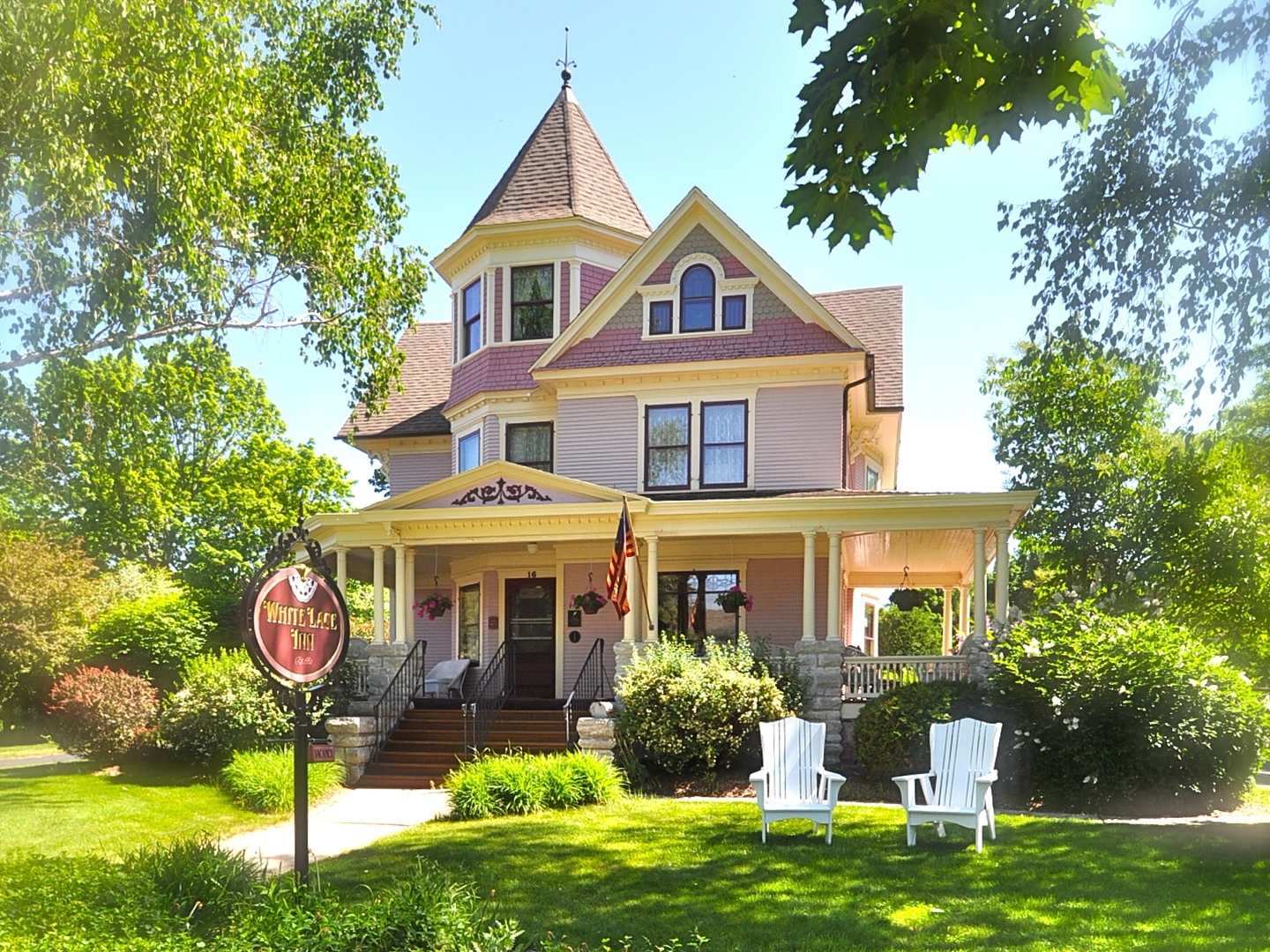 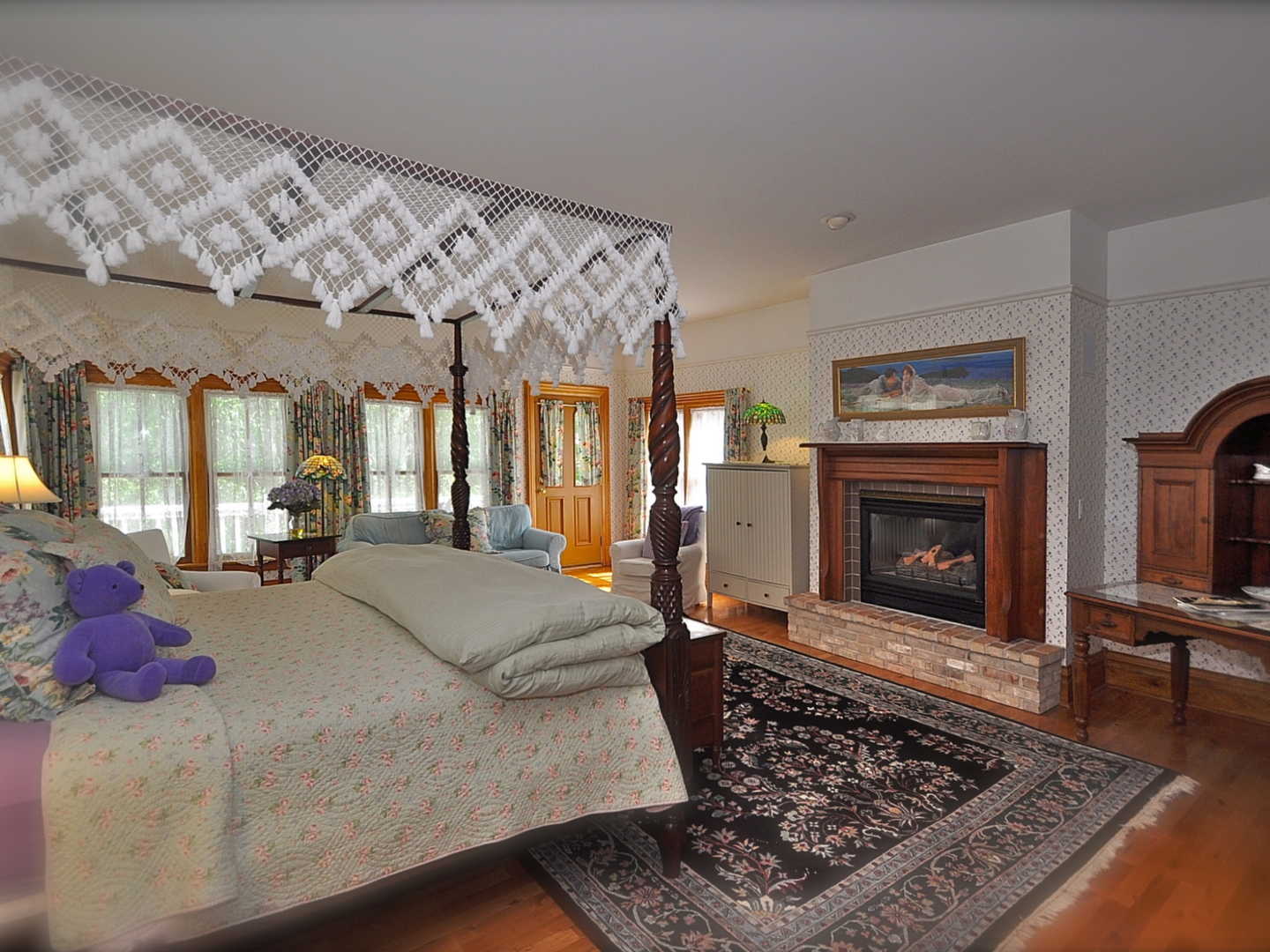 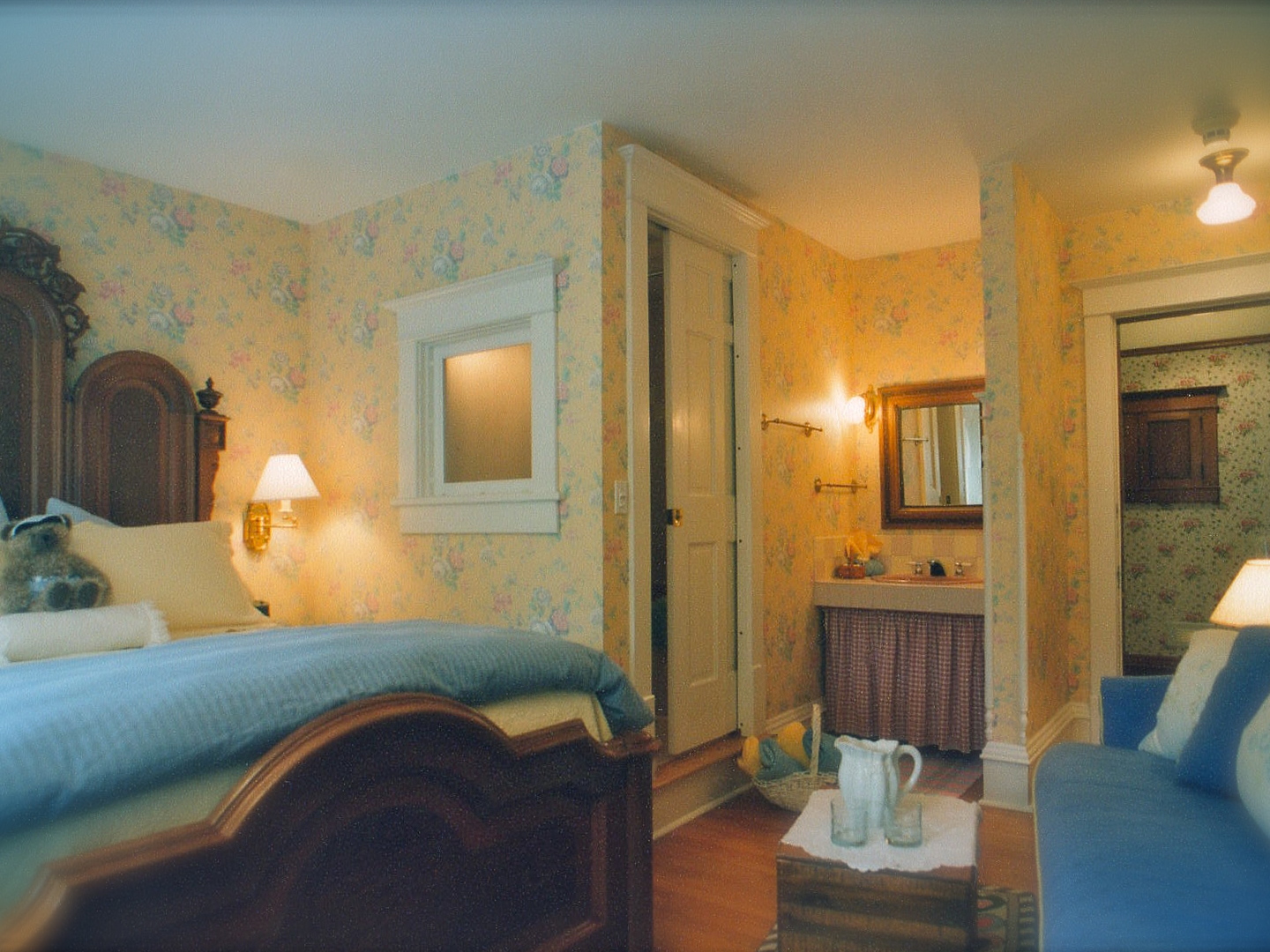 We invite you to experience our world of gracious elegance, sincere hospitality, and attention to detail and quality in cozy rooms and extravagant suites. Explore Sturgeon Bay, Door County from your luxurious B&B hideaway. 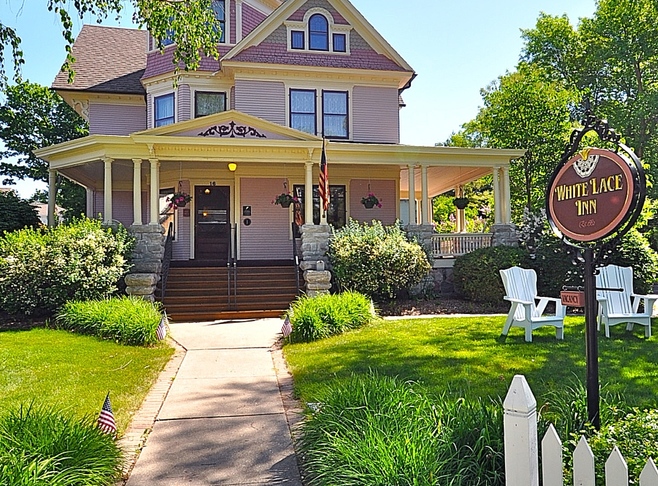