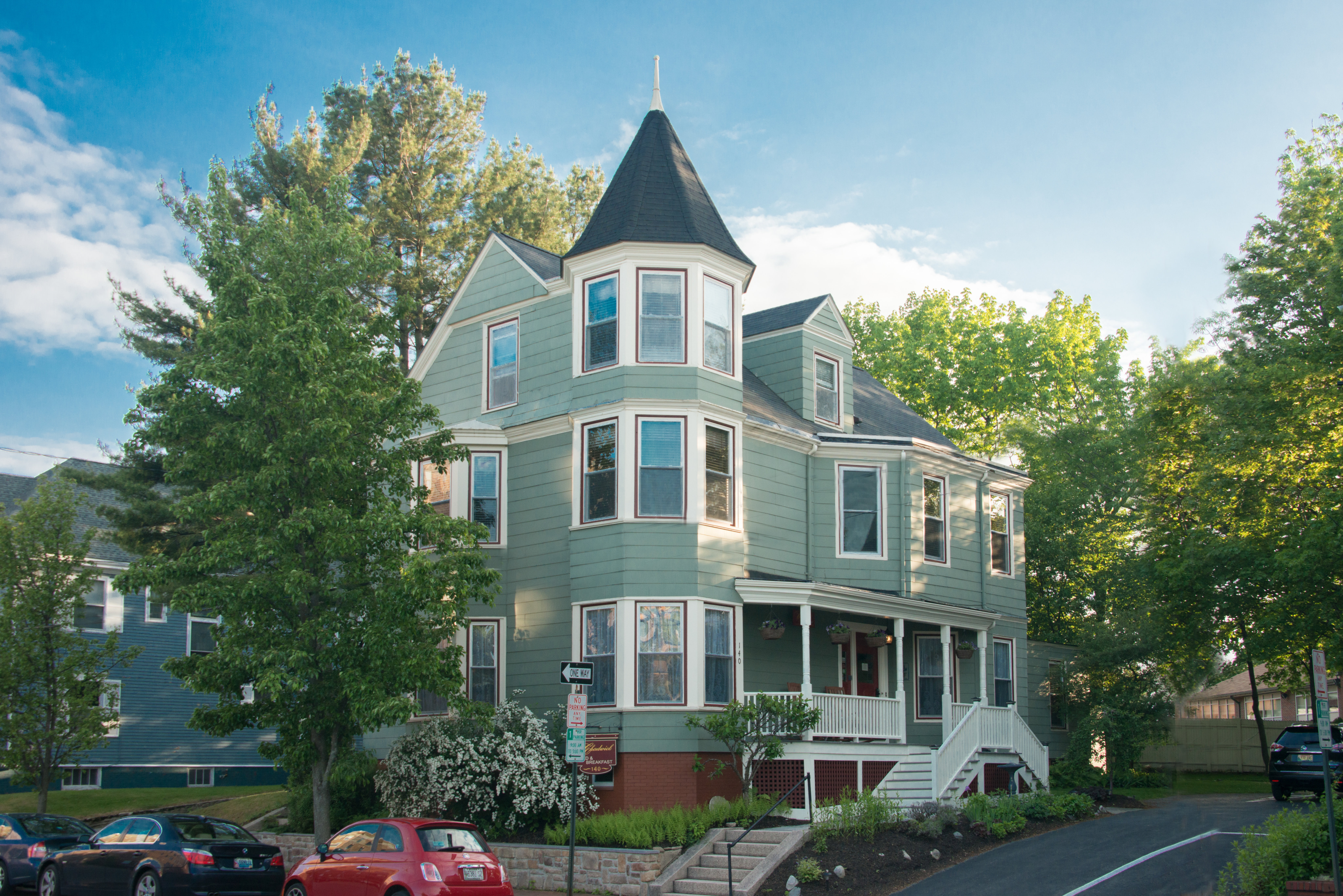 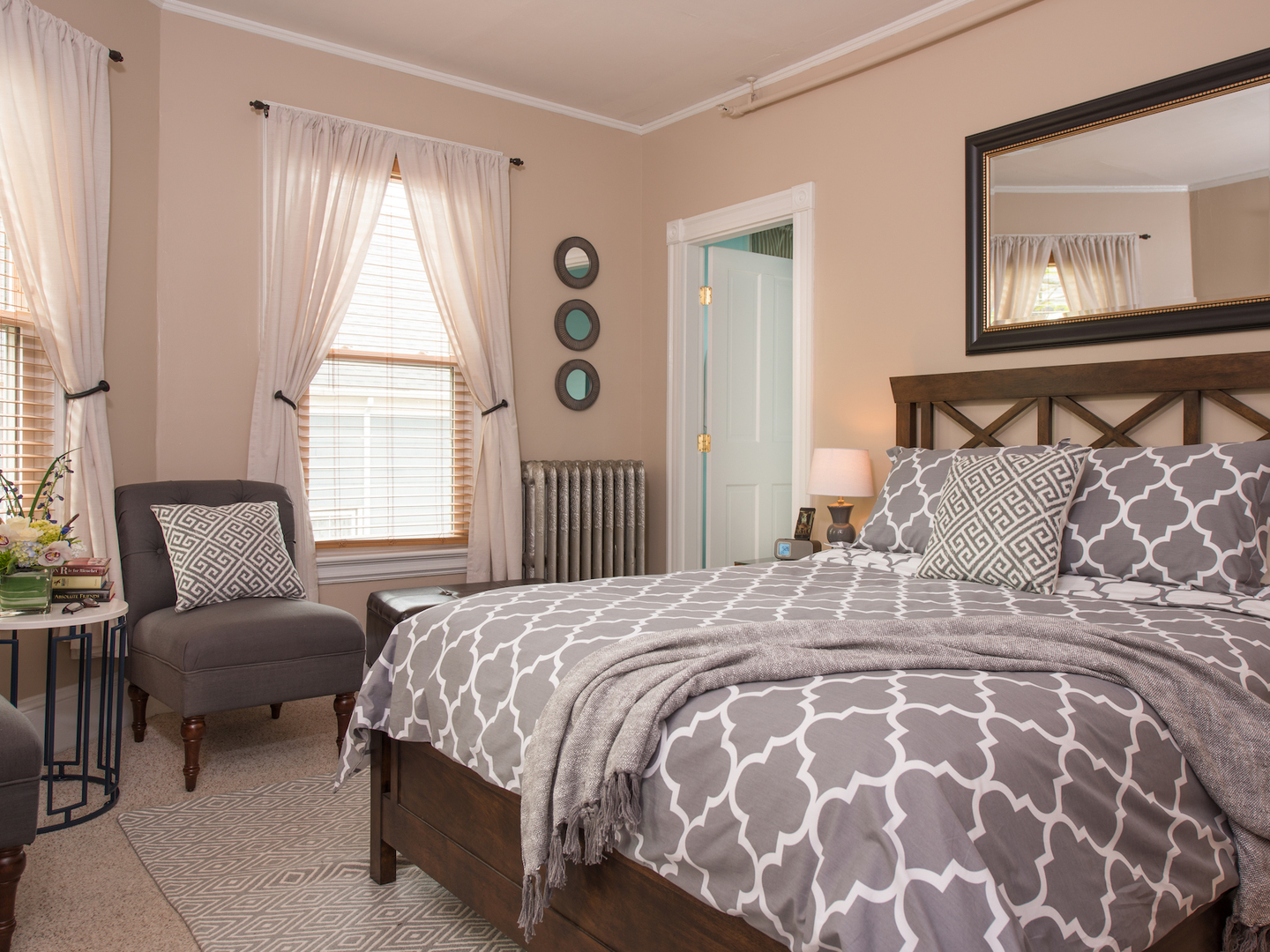 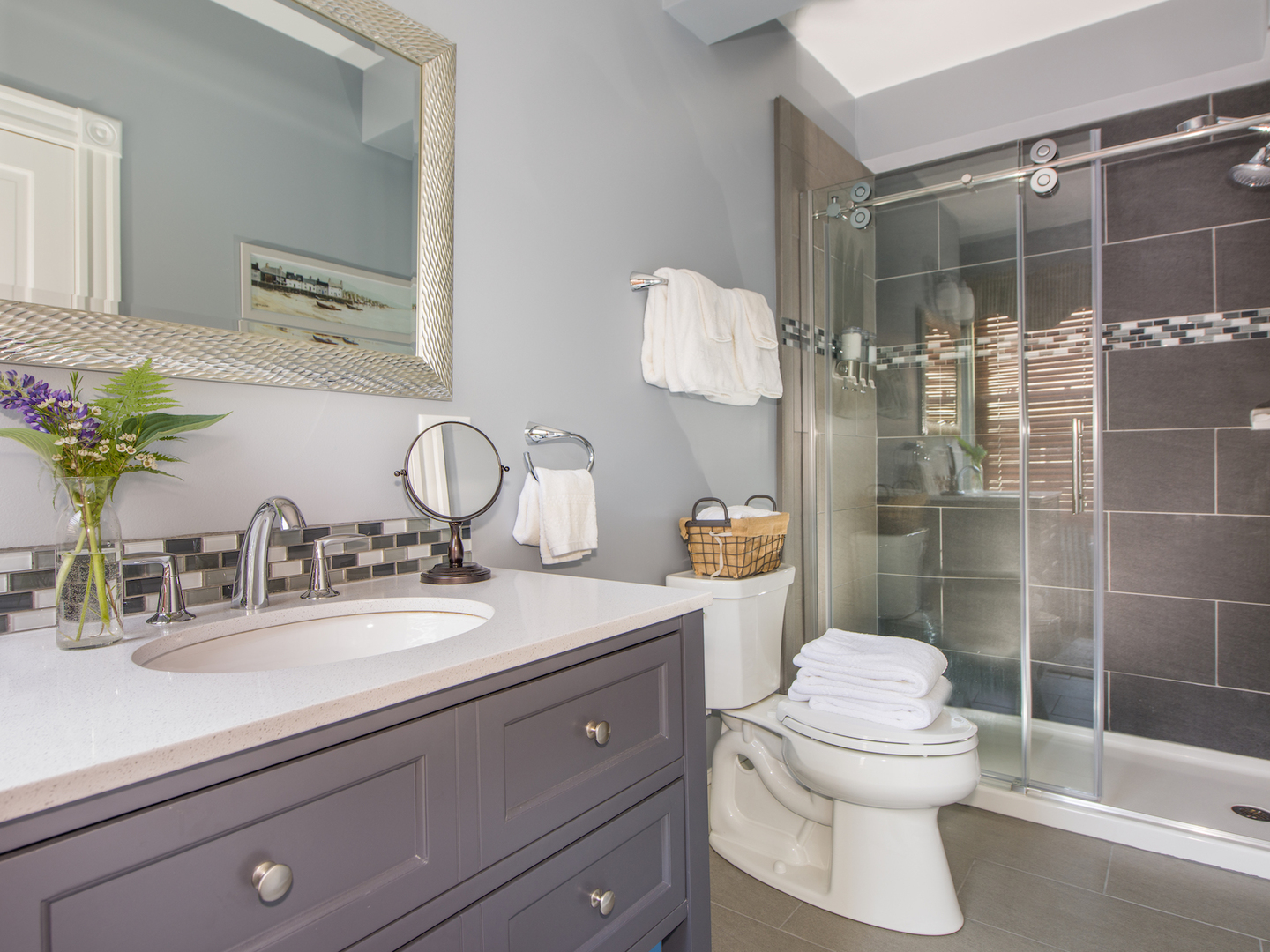 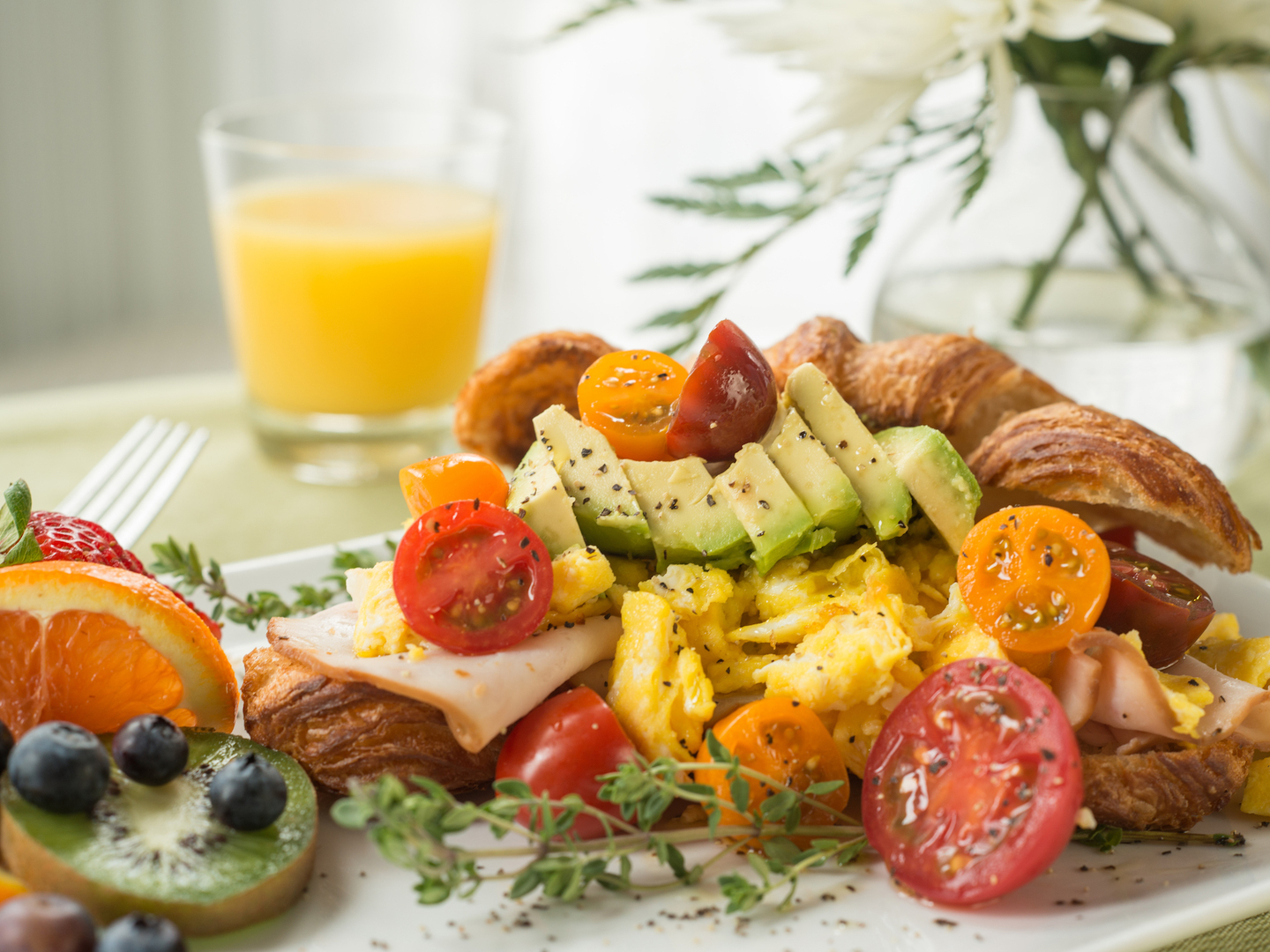 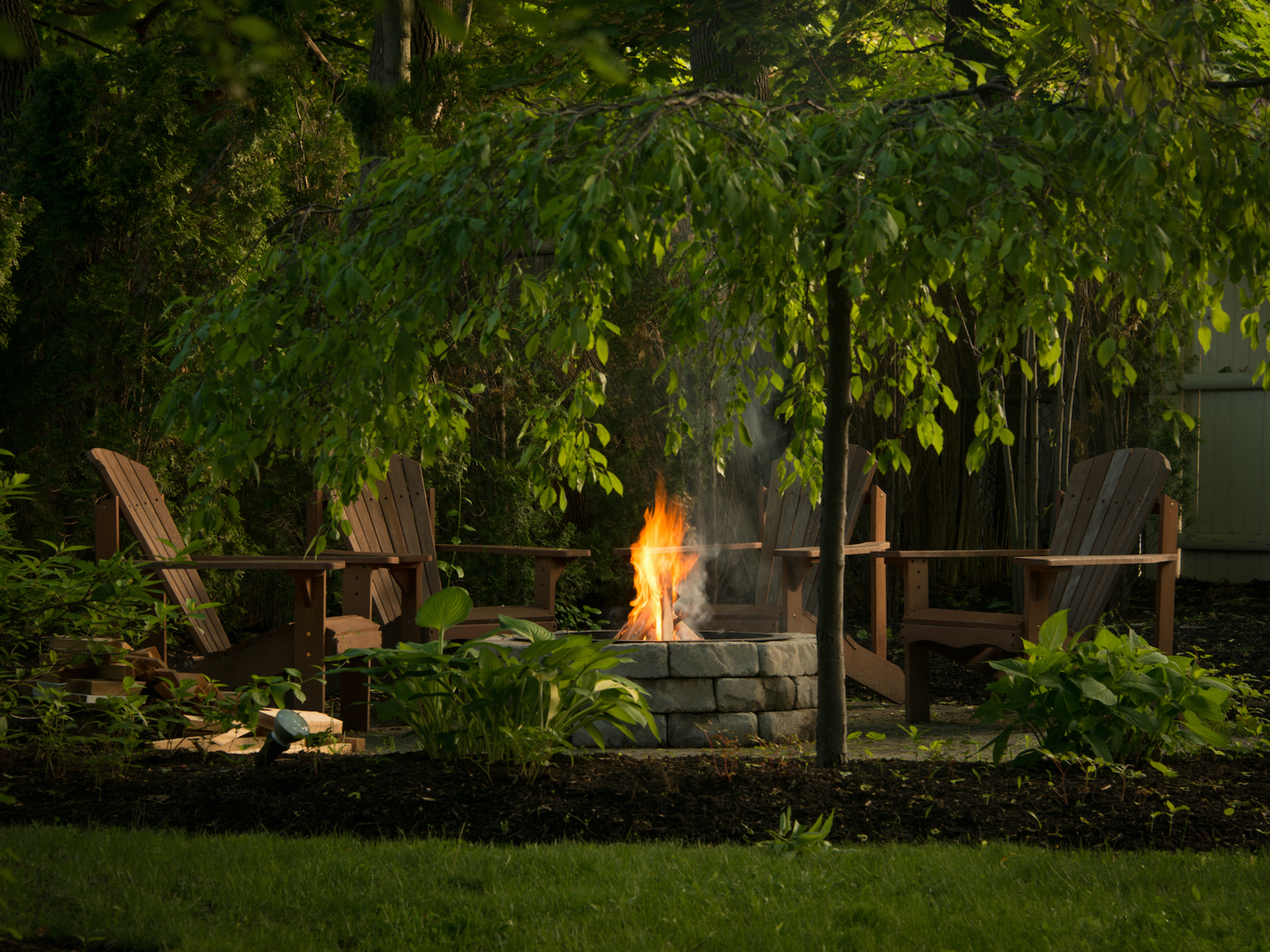 The perfect getaway in Portland, Maine, The Chadwick Bed & Breakfast provides thoughtful touches that invite a sense of pampering and romance in unsurpassed comfort and elegance. With endless events and activities offered in the Greater Portland area, you can keep active or spend time relaxing in the comfort of this classically appointed home-away-from-home. Do as little or as much as you’d like.

The Chadwick Bed & Breakfast staff take great pride in providing tastefully appointed guest rooms—each with a private bathroom—beautifully landscaped grounds, and a five-star gourmet breakfast each and every morning. We can’t wait to have you experience it for yourself! 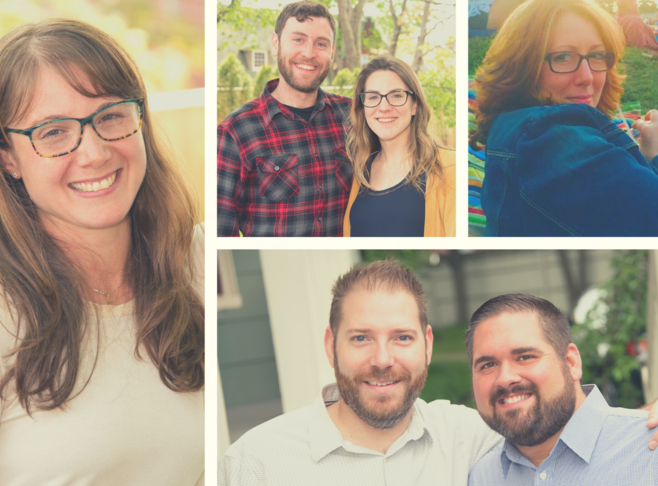 Everyone working at The Chadwick Bed & Breakfast has a story to share of how they ended up in the world of innkeeping but if you ask any of us, we'll each tell you that we never imagined we’d be innkeepers!

E Scot Fuller-Beatty grew up in Vermont and moved to Maine to attend the University of Southern Maine School of Music. After several years of teaching abroad, he found himself back in the great state of Maine for his final state-side teaching assignment. In his last year of teaching, Scot was asked to inn-sit for a couple going on vacation and that’s when he found his second calling—not only as an innkeeper but as a self-employed entrepreneur. In 2010, Scot purchased The Chadwick Bed & Breakfast and in 2016 started working with lodging properties across North America in his role of Director of Sales & Education at ThinkReservations.

Since purchasing the inn, Scot met Jason and they eventually wed in 2014. Jason loves music, plays guitar, and loves all things technology an moonlights as a Twitch content creator. He moved from Illinois to Maine in the fall of 2011 to try life on the East Coast and has fallen for New England's charm. Always willing to help with a project at the inn, Jason's day job is as a Senior Programmer at Tyler Technologies.

Erin Abraham came to The Chadwick Bed & Breakfast soon after moving to Portland in April of 2014 after nearly a decade of self-employment as a professional house cleaner and accomplished seamstress/designer. As the Managing Innkeeper, she basically runs the show managing the day-to-day operations and staff. She is a graduate of the University of New Hampshire with a degree in Theatrical Design. In May of 2016, Erin and her partner Zack welcomed their first child, Lilian.

Tracy Payne came onboard as the Assistant Innkeeper in 2020. She moved to Maine in 2006 and retired from the US Navy at Brunswick Navel Air Station in 2010. She is a graduate of the University of Southern Maine with a degree in Sociology. In her spare time, Tracy likes to read non-fiction, study astrology, attend live music performances, paint, and create artists' books.

Ilsa Gruber joined The Chadwick team in June 2019 when she became the Resident Innkeeper. Having graduated from the Hotel School at Cornell, Ilsa feels right at home welcoming guests into The Chadwick. She loves getting to know our visitors and wants to make your stay comfortable! In Ilsa’s spare time, she enjoys running with the Runaways Run Club, trying new red wines, and playing with her Goldendoodle, Puddles.

In 2018, Louie Giller joined the team and along with Ilsa (yes, they are a couple!) is a Resident Innkeeper helping all our guests overnight. He originally moved to Portland in 2017 to work for North Spore, a local gourmet mushroom company where he still works farmers markets and leads foraging classes. In his free time Louie loves to run, mountain bike, rock climb, and DJ for the community radio station, 90.9 WMPG. Most importantly, he enjoys cooking great food and creating a comfortable experience for our guests!