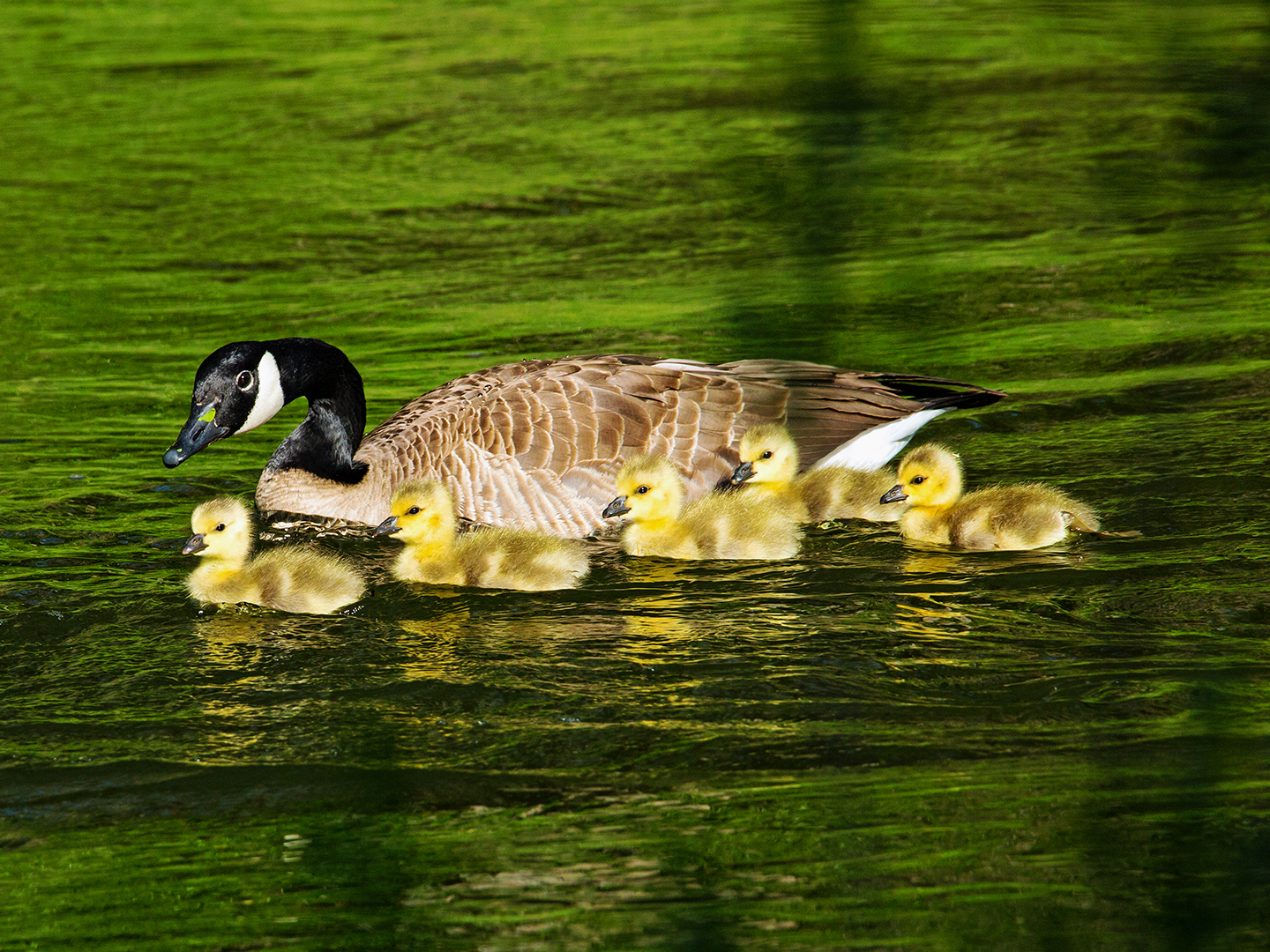 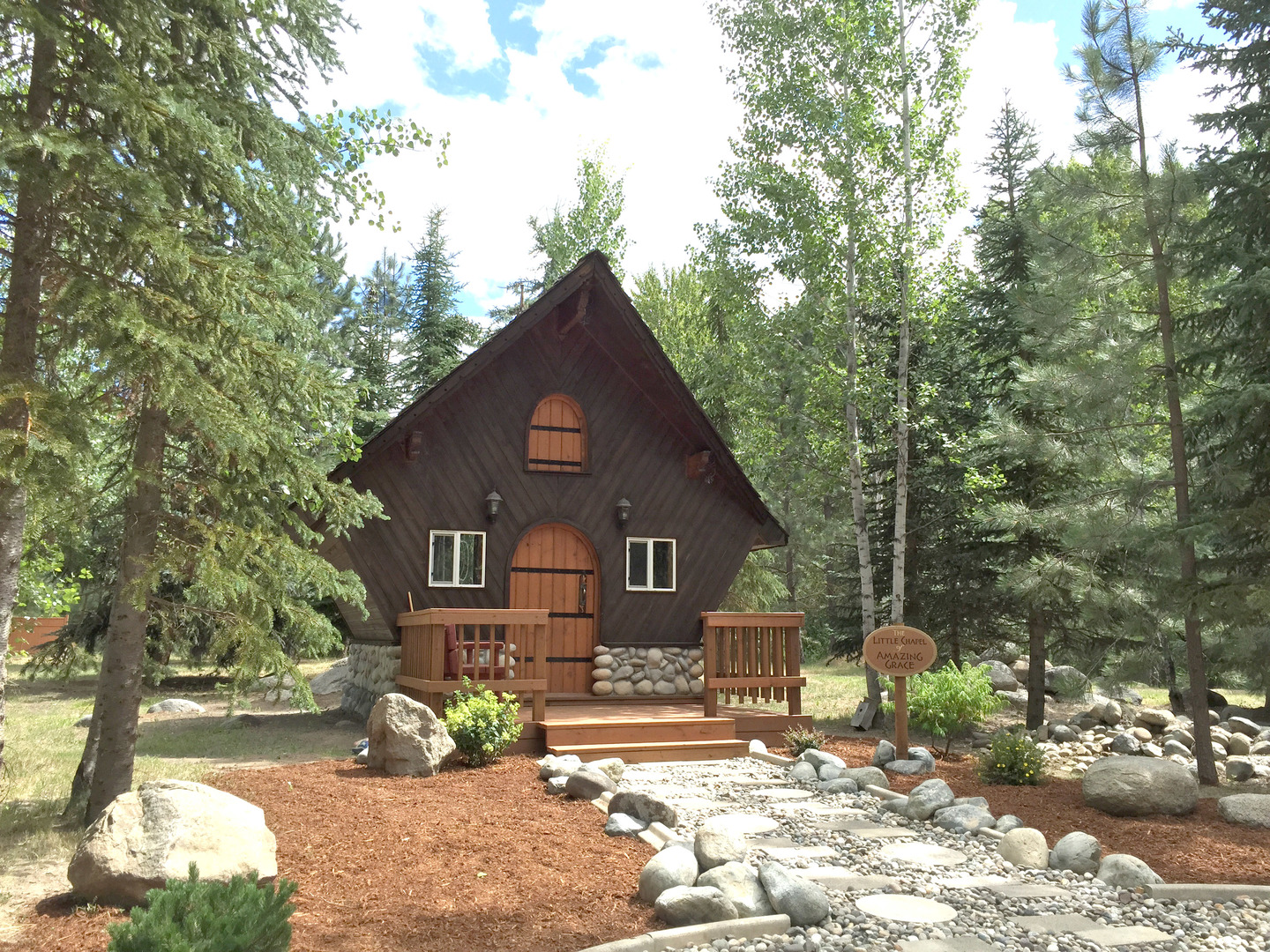 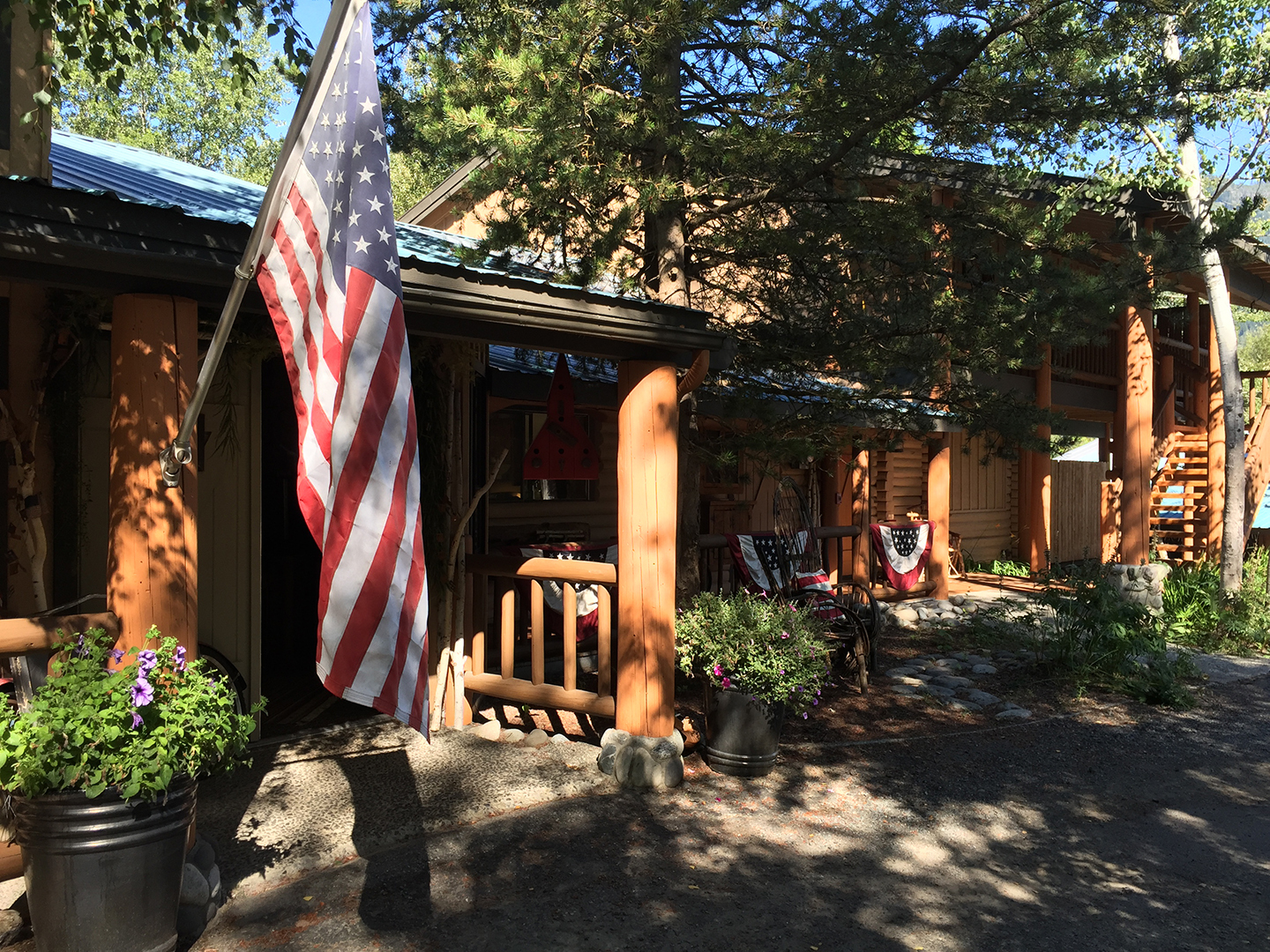 Run of the River Inn & Refuge

This Leavenworth, WA bed and breakfast offers luxurious rooms and accommodations in Washington . Enjoy a Rise & Shine breakfast, hotel and concierge services. Our bnb in Leavenworth provides complimentary bicycles and helmets (summer) and the recommendations for shuttle services without sacrificing quality or service. Book your stay today! Click our link above to Book Direct for your next romantic escape in Leavenworth, WA. 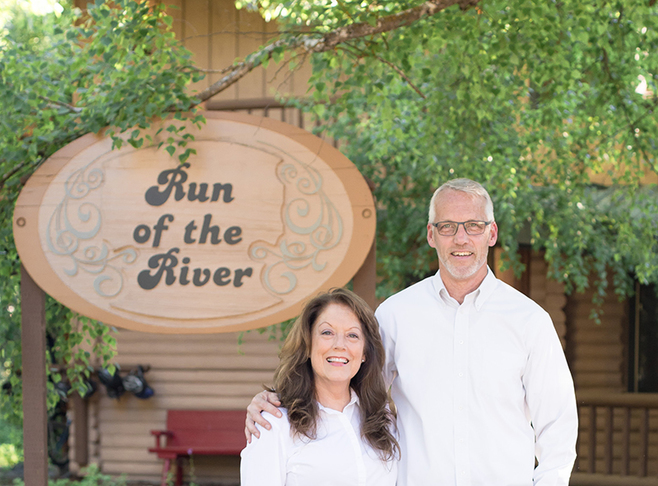 As the second owners of Run of the River Inn & Refuge, which began as a B&B in 1986, Steve and Jan have been welcoming guests for nearly a decade.

Jan was born in Seattle, where her family has resided since 1872. Steve was born in South Carolina. The two met in the middle, while working in a hospital, in Colorado.

The two married in Colorado. Steve and Jan have long been outdoor enthusiasts. They spent their early years together skiing, hiking, biking and climbing fourteeners in Colorado. Together, with their children, have lived all over the interior southwest and on the west coast.

Once their children were out of college they began entertaining thoughts of buying a business; one that they could enjoy together. Sharing a passion for great food, hospitality, history and the great outdoors – it only made sense that inn keeping was among those on the list, to be considered.

​When it came time to make a decision, their top considerations were in Virginia, New Hampshire, and Colorado but when they visited Run of the River, with its proximity to recreation and the friendliness of the locals, they knew this was to be their new home.