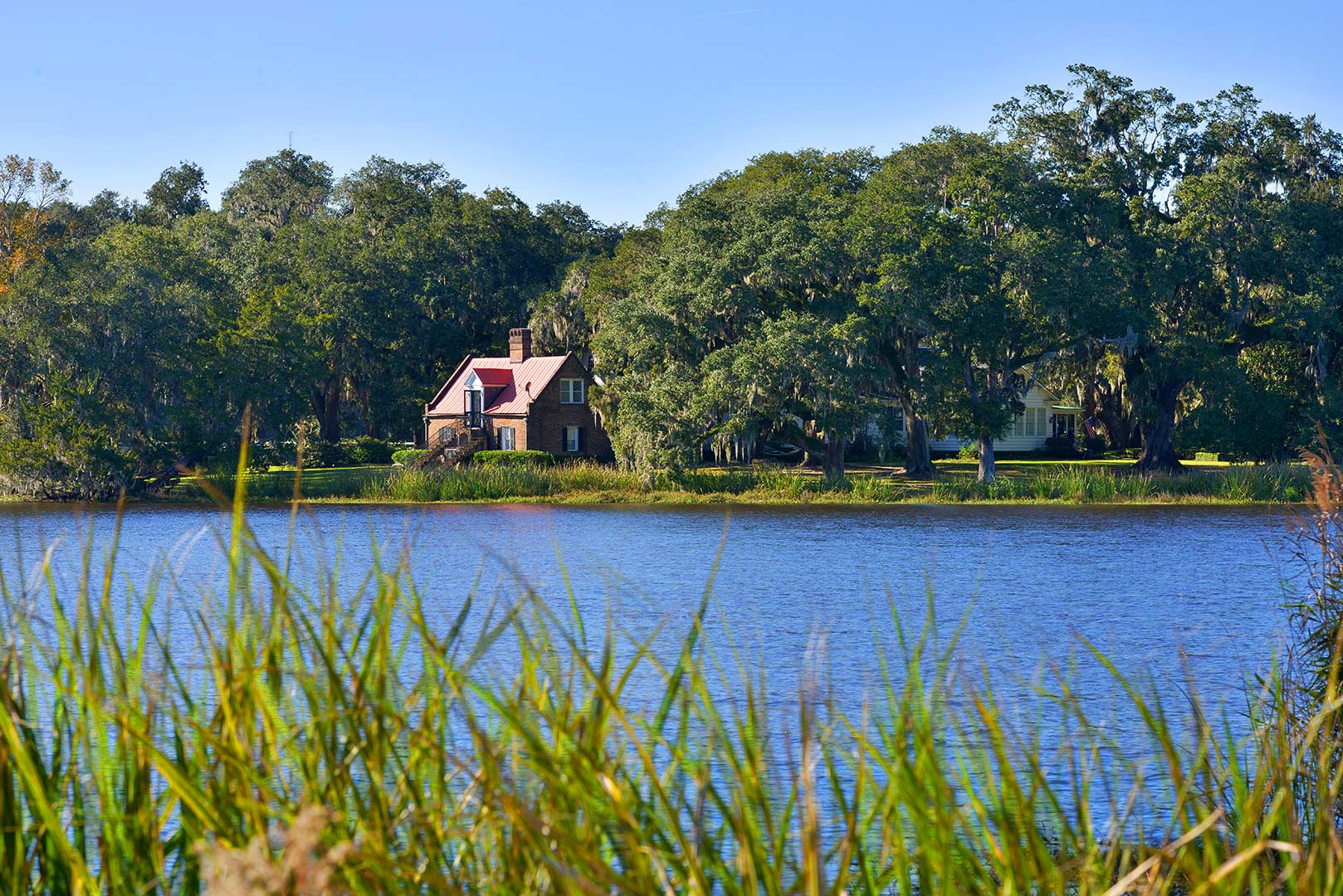 Mansfield Plantation is a historic rice plantation dating back to the 1700s. Spanning almost 1,000 private acres, Mansfield is considered one of the most architecturally significant antebellum plantations in the USA. Nine private guests suites are located in three guest houses next to the main house. A gourmet plantation breakfast is served each morning in the main dining room and included with your stay. Each guest suite includes a private entrance and bath, as well as satellite TV, coffee/tea maker, a mini fridge, and period-appropriate furnishings.

A fleet of bicycles is ready to be used to explore the plantation's forests, fields, and wetlands. The slave village, chapel, and winnowing barn have been restored and are available to tour. Mansfield is a wildlife preserve with hundreds of species of migratory birds and an abundance of Lowcountry wildlife year-round. Situated on the Black River, Mansfield is also a great place for fishing. Others prefer to sit back and relax with a book (or friend) in the many rocking chairs, hammocks, and swings that adorn the property.

The quaint town of Georgetown, SC is less than four miles from Mansfield's entrance. Pawley's Island is less than 15 minutes away, Myrtle Beach is only 30 minutes to the north, and Charleston/Mount Pleasant is only a 45 minute drive to the south.

Mansfield has been featured in numerous television shows and national publications, and most notably, was one of the locations where Mel Gibson's "The Patriot" was filmed. Mansfield has also won many awards, including being listed as one of the top ten "most romantic inns" in America.