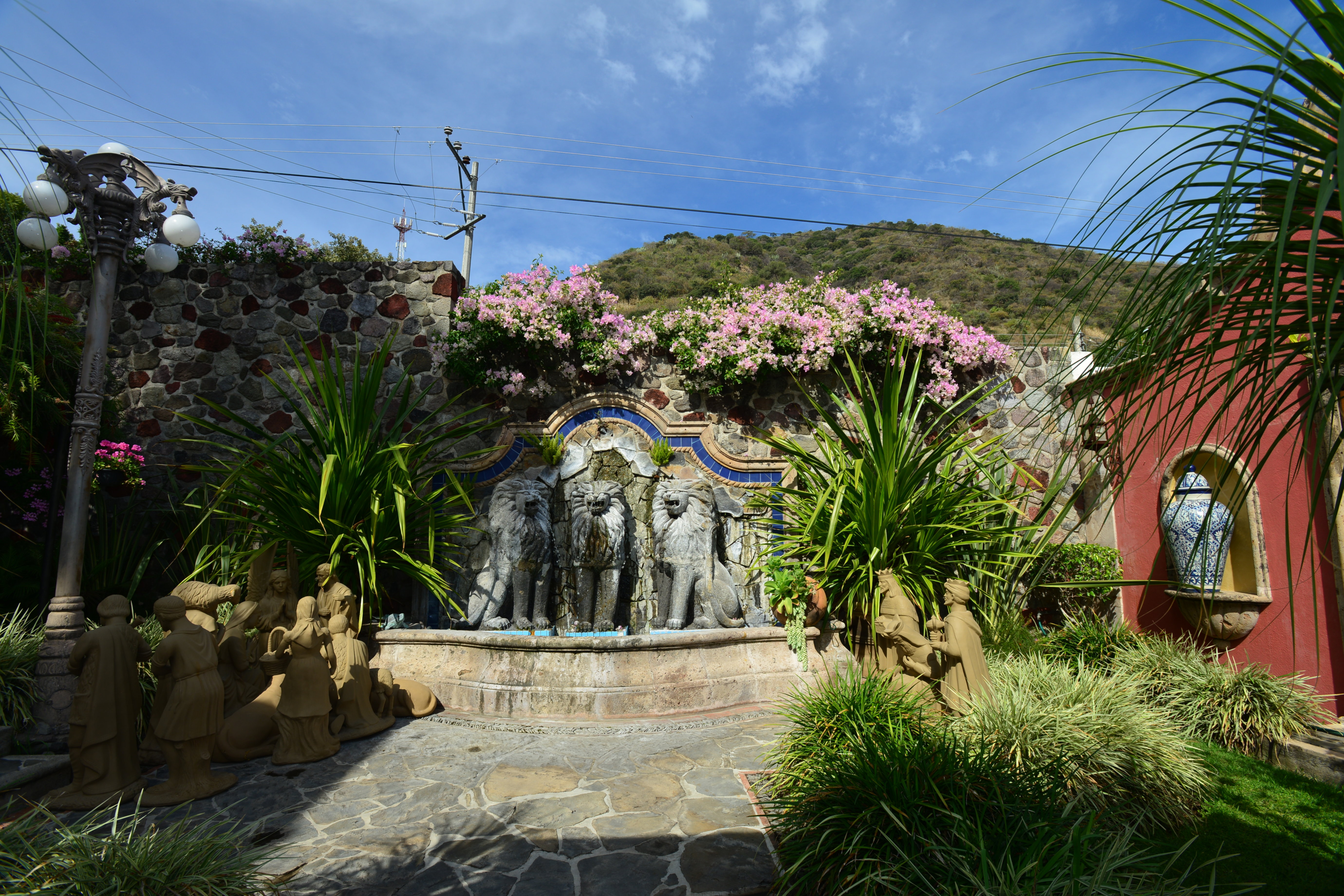 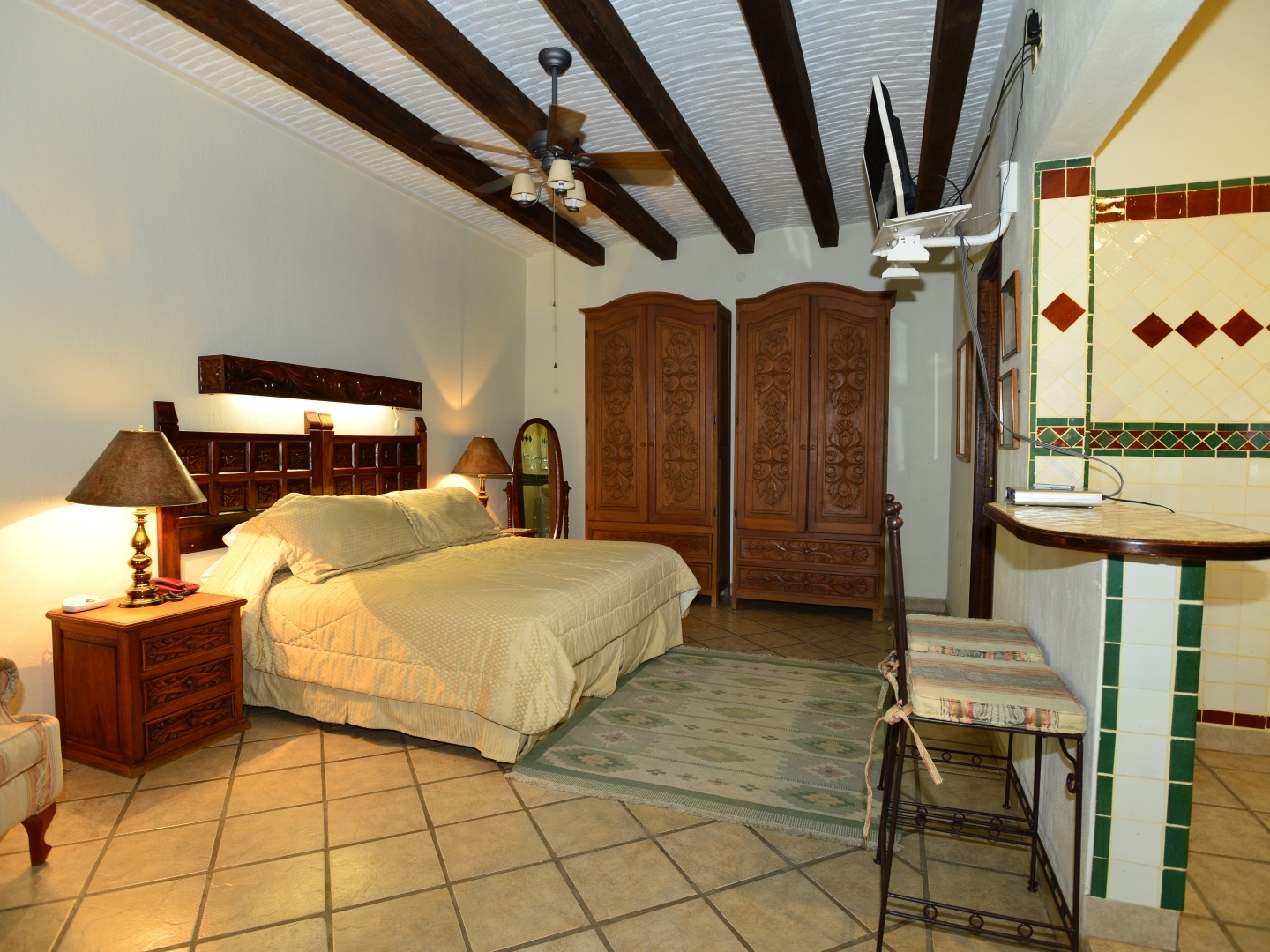 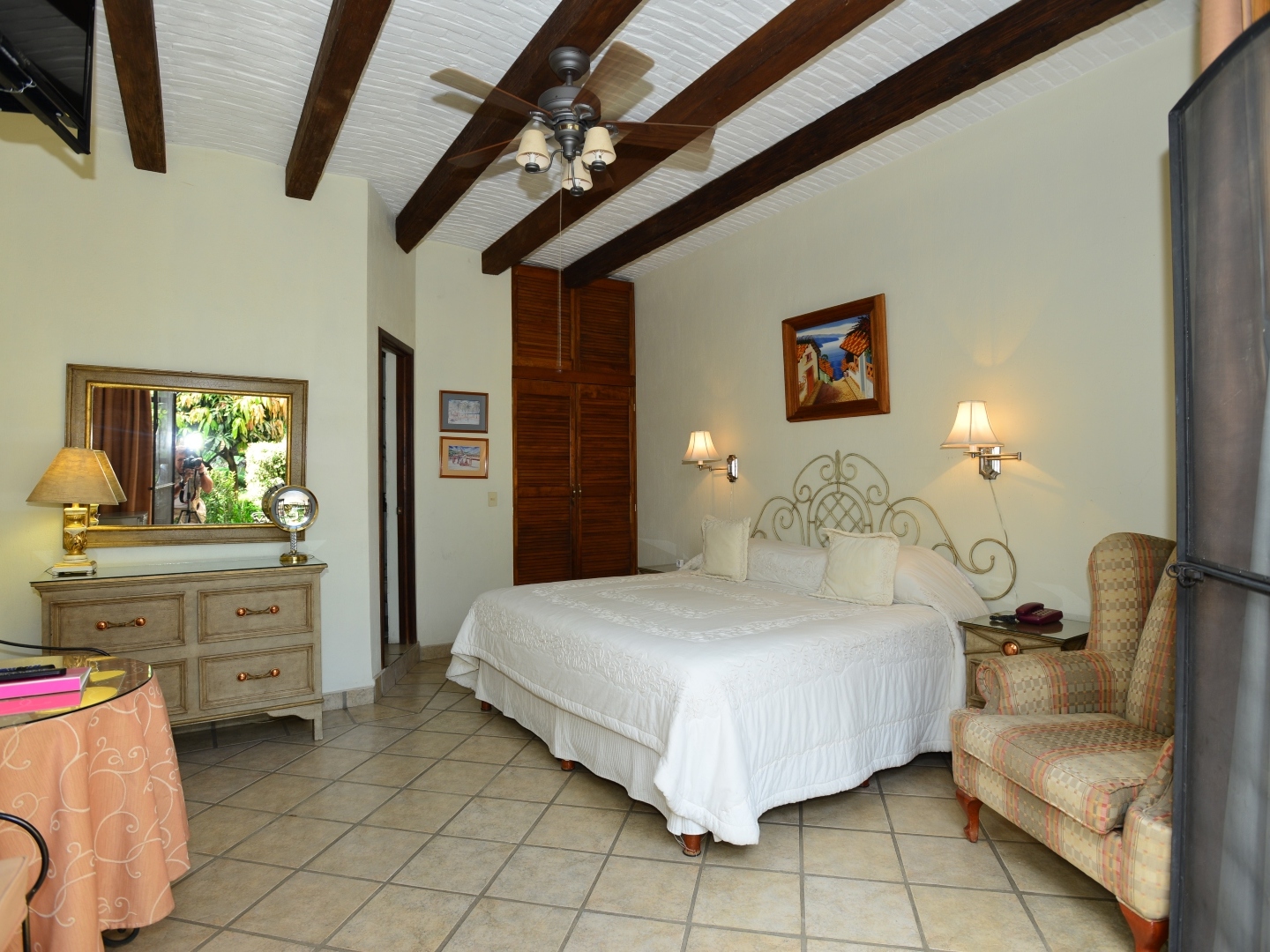 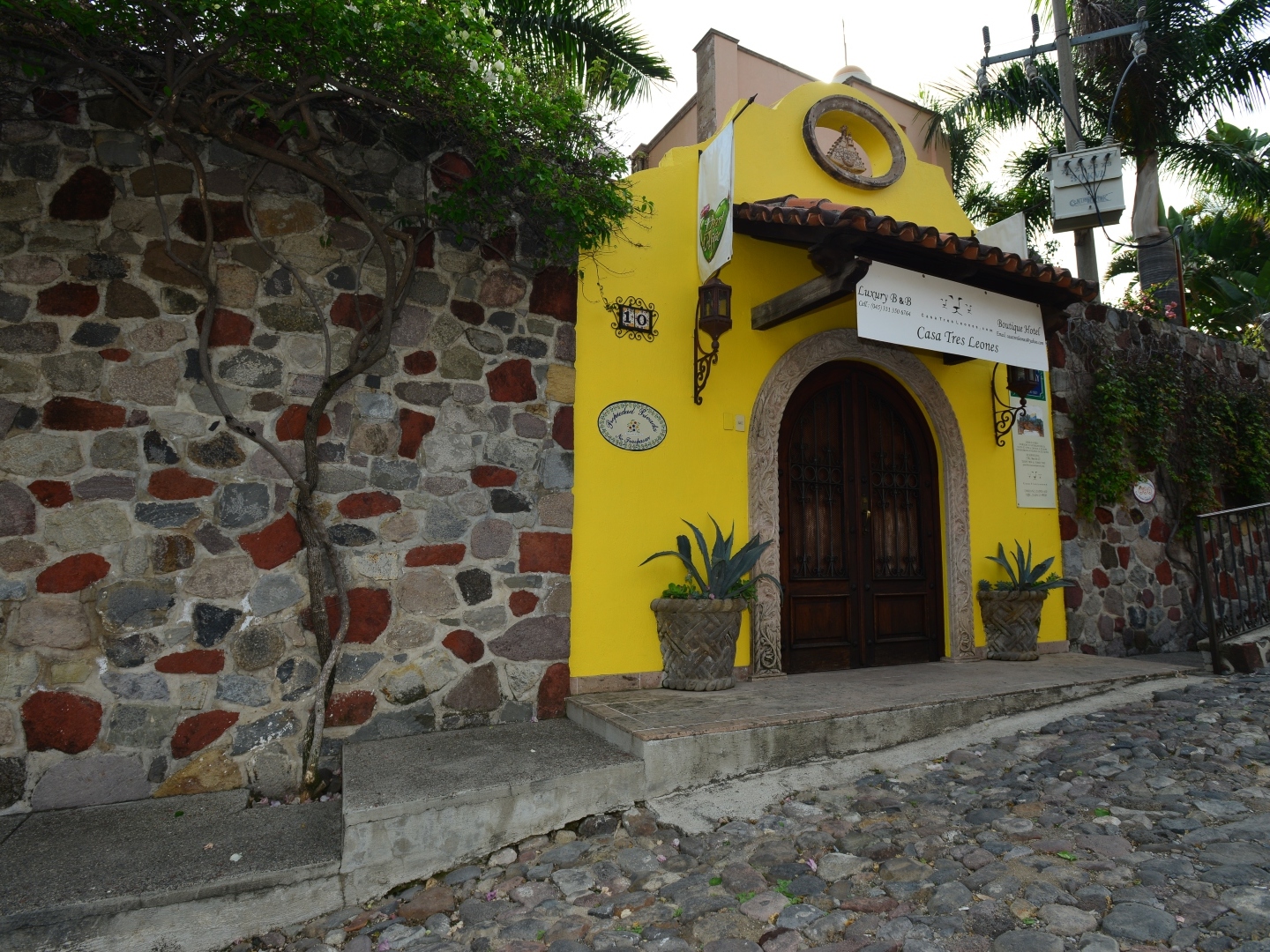 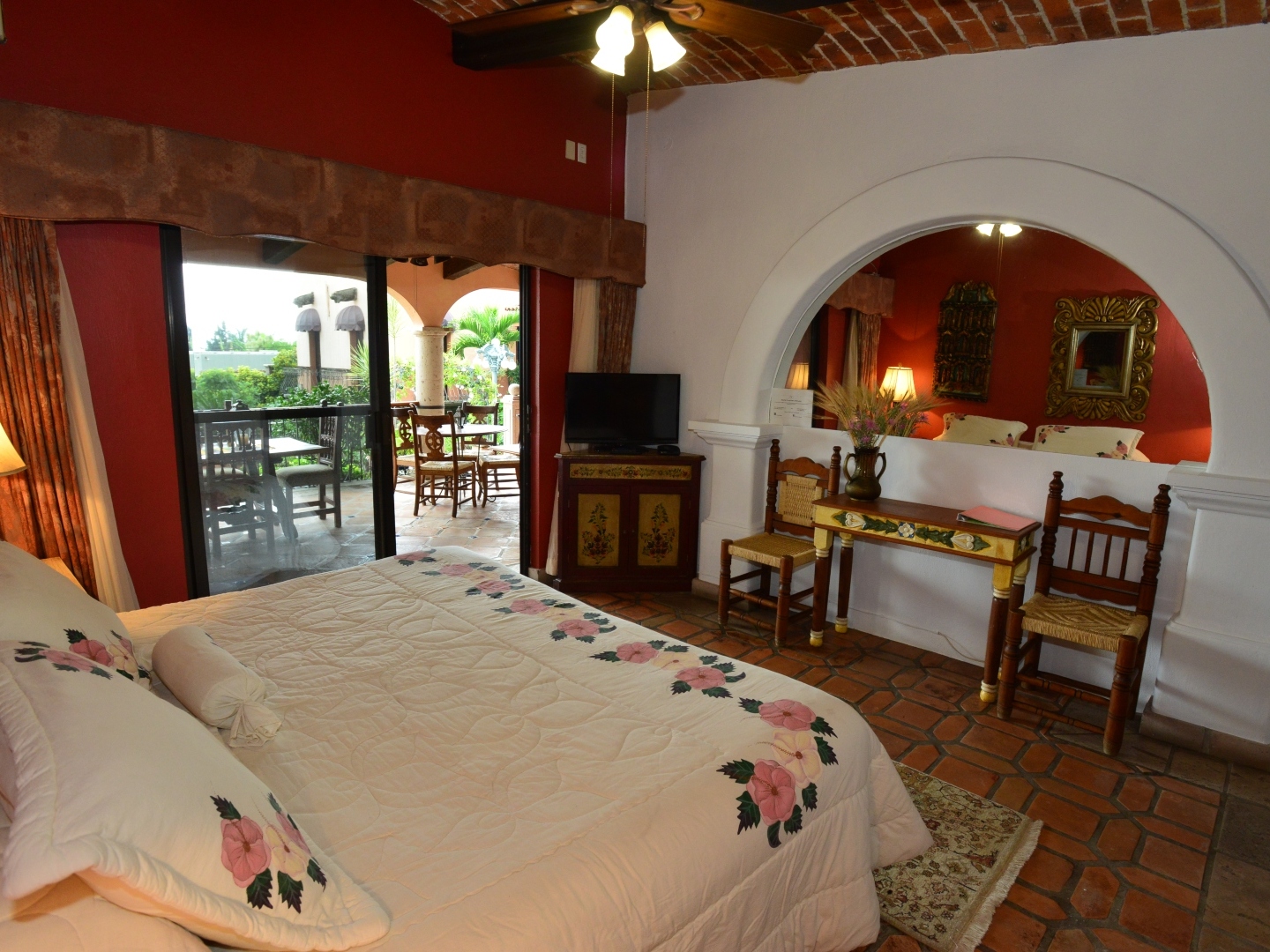 Alix and Emile had been coming to Mexico for over 5 years before taking over Casa Tres Leones in August 2008. They are filled with enthusiasm & excited about this new phase of their lives in Ajijic. They have two adult daughters who live in Sydney and will be regularly visiting them in Mexico. They look forward to welcoming you to Casa Tres Leones and feel sure that you will love Ajijic as much as they do! 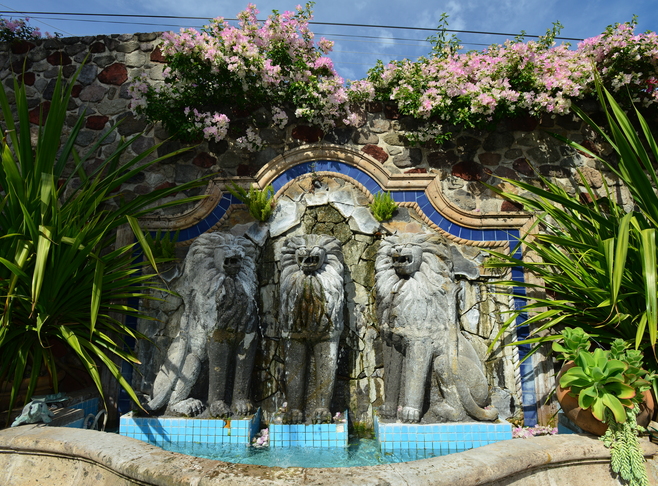 Alix migrated to Australia from Scotland in the early seventies. She has been a teacher, business partner in a hotel operation - The Imperial Hotel - Mount Victoria - Blue Mountains - west of Sydney & a real estate agent of some considerable experience. The Imperial Hotel was re-developed by Alix & her partner and was voted "Best Tourist Hotel in New South Wales" under their ownership. As a real estate agent Alix won numerous sales awards whilst in the Century 21 network in Sydney and later was recognised as "Top Sales Agent Australia & New Zealand" – LJ Hooker Network – as a project marketer in Melbourne. For the last 12 years Alix specialised in Investment Property Marketing & off-the-plan sales and sold a number of hotel investment properties both in Melbourne & Sydney.

Alix now also works at Century21 AccessMex at Lakeside. Click on the "Moving to Mexico" button on our site navigation, or contact her direct by phone at +52 1 33 1265 5078 for any real estate questions you may have.

Emile also migrated to Australia as a teenager, having spent his early years around the Middle East where his father was a United Nations Official. He is a Professional Accountant (CPA), is fluent in several languages including French, and a businessman of some repute in Australia - having successfully managed various companies and professional bodies during his forty year career. Before retiring to Mexico he was the chief executive of a professional association in the health profession in Australia. Emile has worked in many countries over the years including Singapore, Japan, Indonesia, USA & India.

Best of the Best Bed & Breakfast/Inns in the Country #16