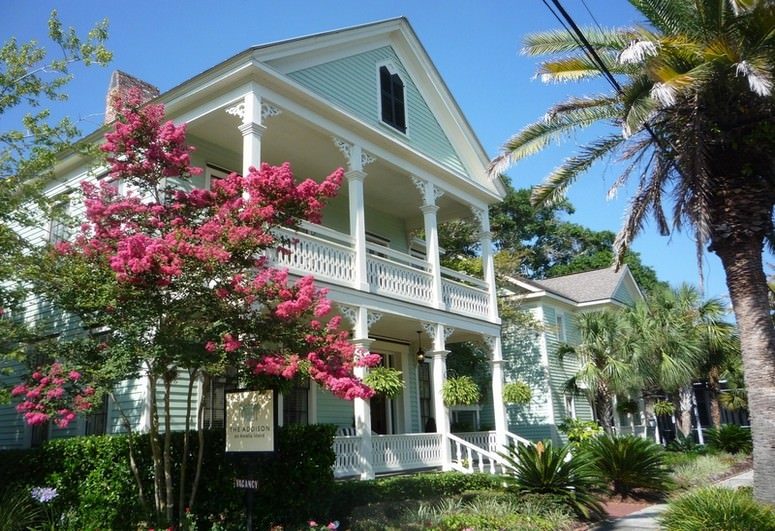 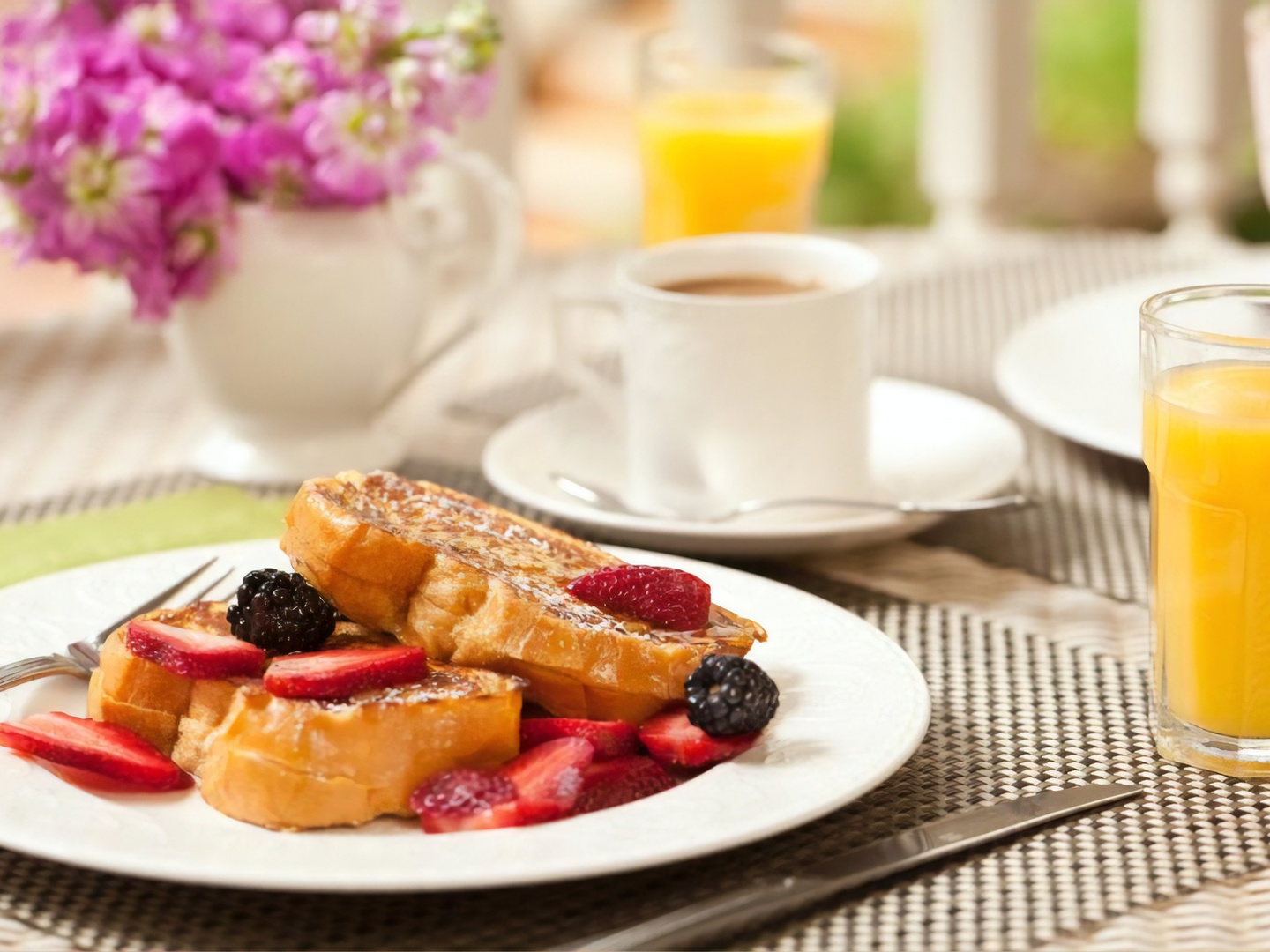 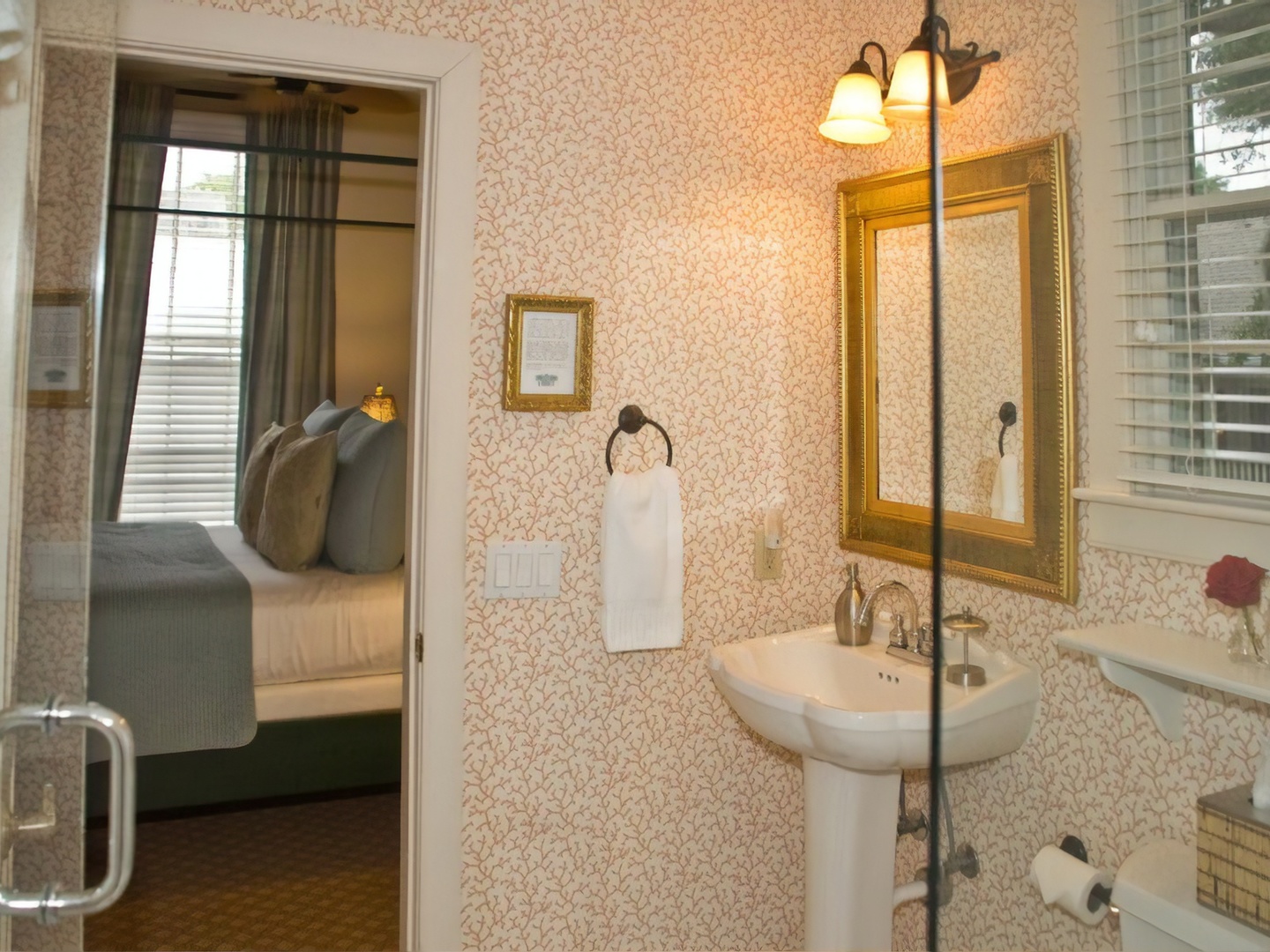 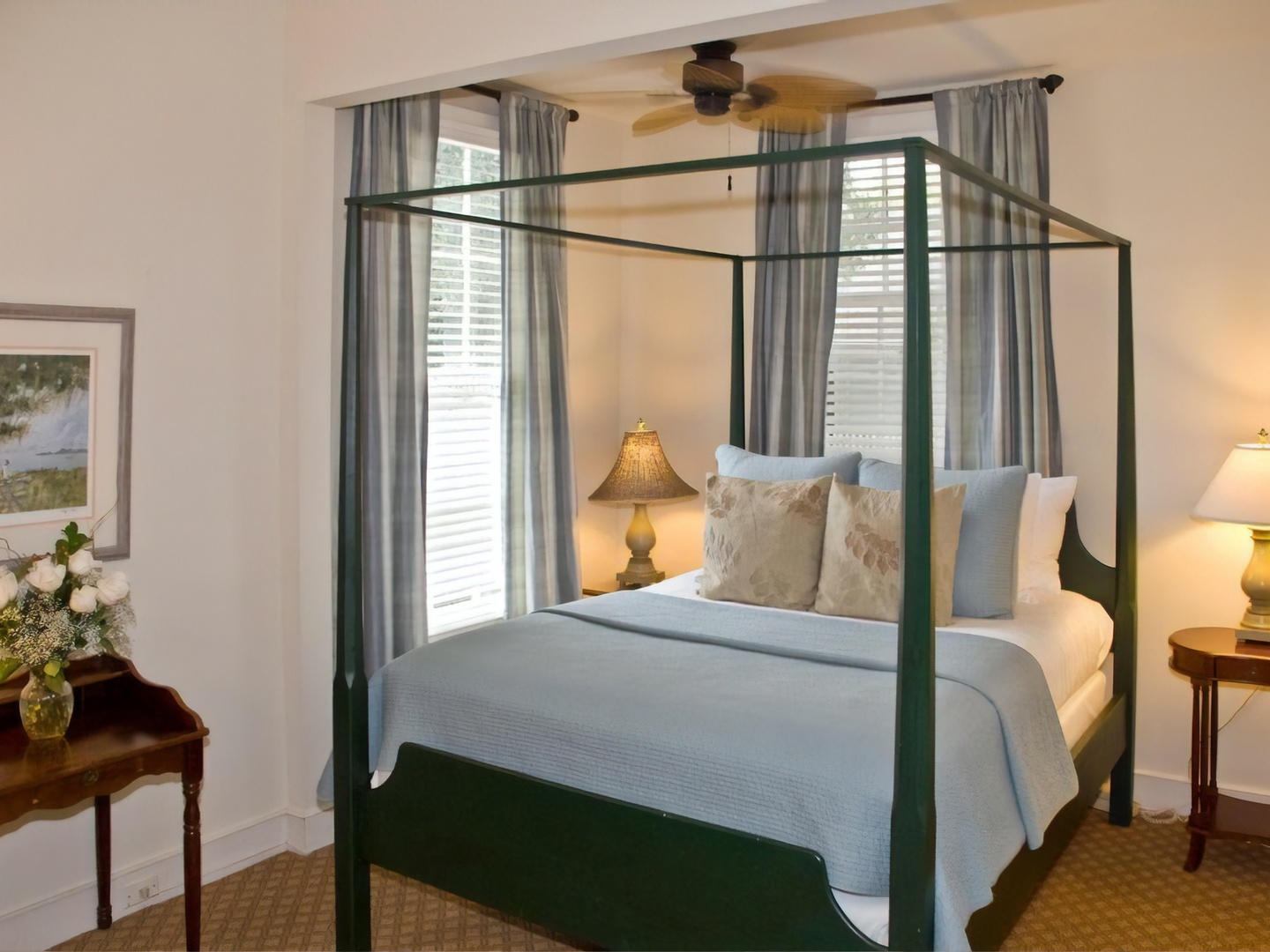 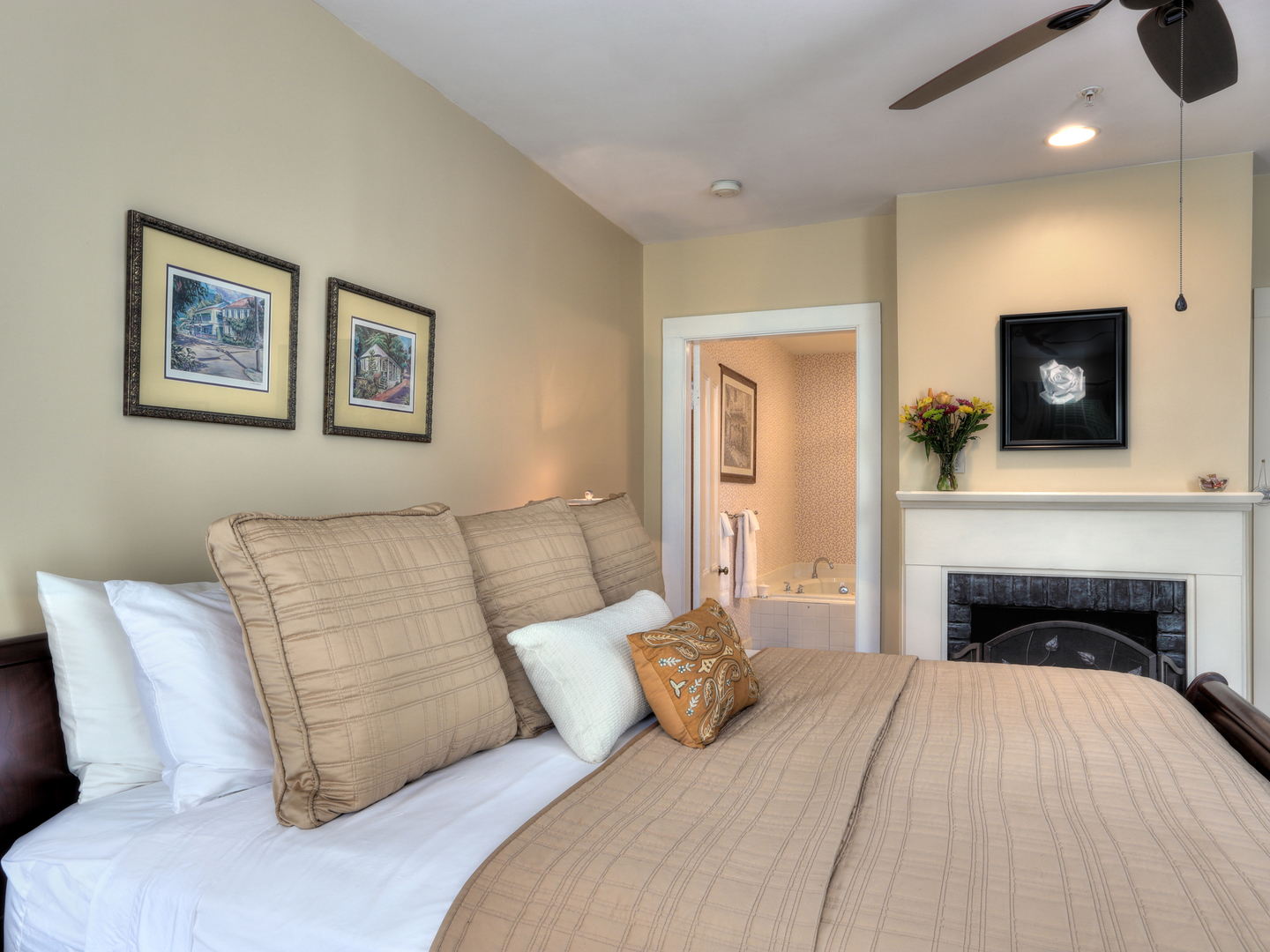 The Addison on Amelia Island

Welcome to The Addison on Amelia Island, located in the peaceful seaside village of Fernandina Beach, on beautiful Amelia Island, Florida. Our 14 uniquely appointed rooms combine Old Florida elegance with modern conveniences that the discriminating traveler expects. We are within walking distance of dining, shopping, museums, river cruises, historic homes and the beach and Ft. Clinch State Park are just a bike ride away! The Addison on Amelia Island is a boutique inn providing guests comfort and elegance in the historic seaside village of Fernandina Beach, on Florida's Amelia Island. The inn is made up of 3 antebellum-style buildings surrounding a tranquil central courtyard with lush gardens and a fountain. We offer 14 charming guestrooms, all with private baths, and many with private or semi-private porches. We serve a delicious gourmet breakfast each morning, and a happy hour on the veranda each afternoon.

Lisa and Ron West, along with Molly, welcome you to The Addison on Amelia Island. This has been a 30 year dream of Lisa’s since living on an old rice plantation in the Lowcountry of South Carolina. Through the years working as a hospital pharmacist, pharmacy software salesperson, and healthcare consultant, Lisa held onto this dream and was thrilled that her husband, Ron, also embraced the dream.

Business travel was extensive for Lisa and Ron throughout their careers in healthcare information technology so when vacations came along, they chose to stay in bed and breakfast inns. Shortly after Ron moved to Sarasota from Kansas City in 2002, Lisa took him on a “Lowcountry tour” staying at bed and breakfast inns from St. Augustine, FL to Charleston, SC. Each inn offered a different approach to innkeeping and provided Lisa and Ron with ideas for the guest experience they would like to provide once they owned an inn.

Lisa attended her first innkeeping conference in January 2014 and made connections with consultants in the industry. She also participated in SCORE classes and learned how to buy and operate a small business. In the fall of 2015, Lisa and Ron attended a weekend innkeeping seminar in Saluda, NC and decided to get serious about their search. They visited Amelia Island in the summer of 2016 to view two potential properties but were not able to pursue the opportunities due to a previously scheduled trip to South Africa in November 2017. In January 2017, Lisa and Ron attended the AIHP conference in Long Beach and met with a consultant to discuss potential destinations for their inn. While their search continued, they couldn’t get Fernandina Beach out of their minds and you can imagine their excitement when they discovered The Addison on Amelia Island became available!

Everything they envisioned about their inn was available at The Addison on Amelia Island – historic district with shopping and dining within walking distance of the inn, temperate climate for numerous outdoor activities, such as kayaking, sailing, biking, hiking, birding, fishing, golf, tennis, jogging, walking on the beach, historic sites such as Fort Clinch and the Amelia Island Museum of History, and the community feeling that Fernandina Beach offers.

Ron and Lisa look forward to being your hosts and making your stay at The Addison on Amelia Island a memorable one.