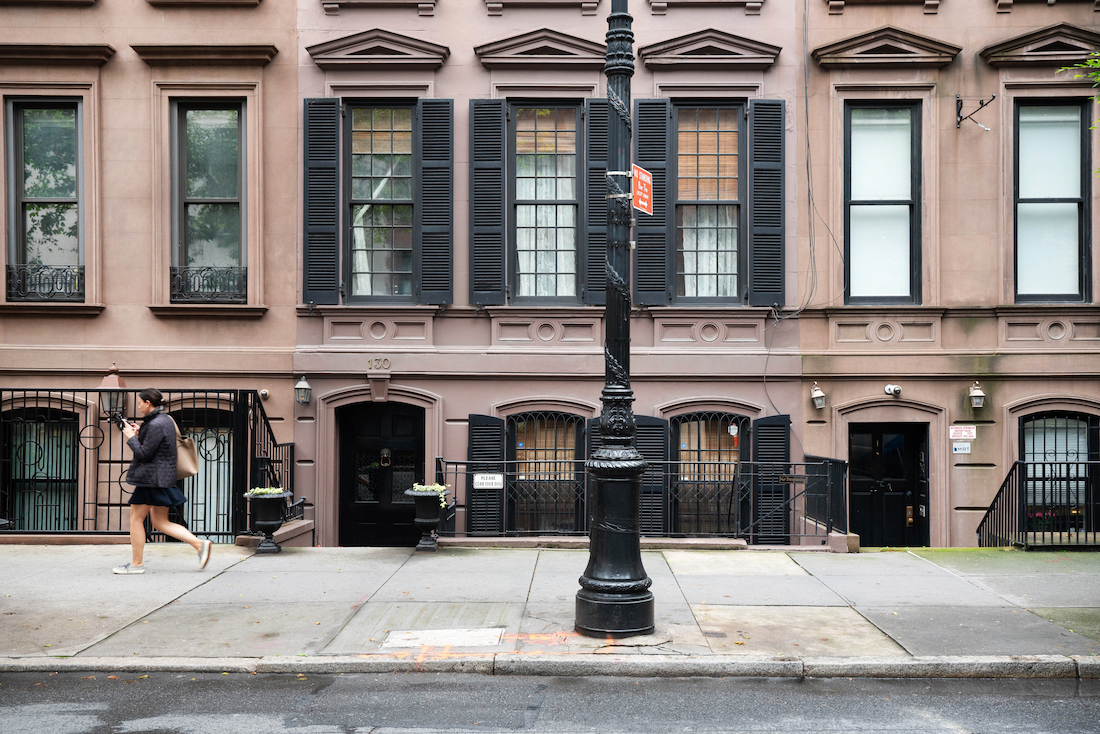 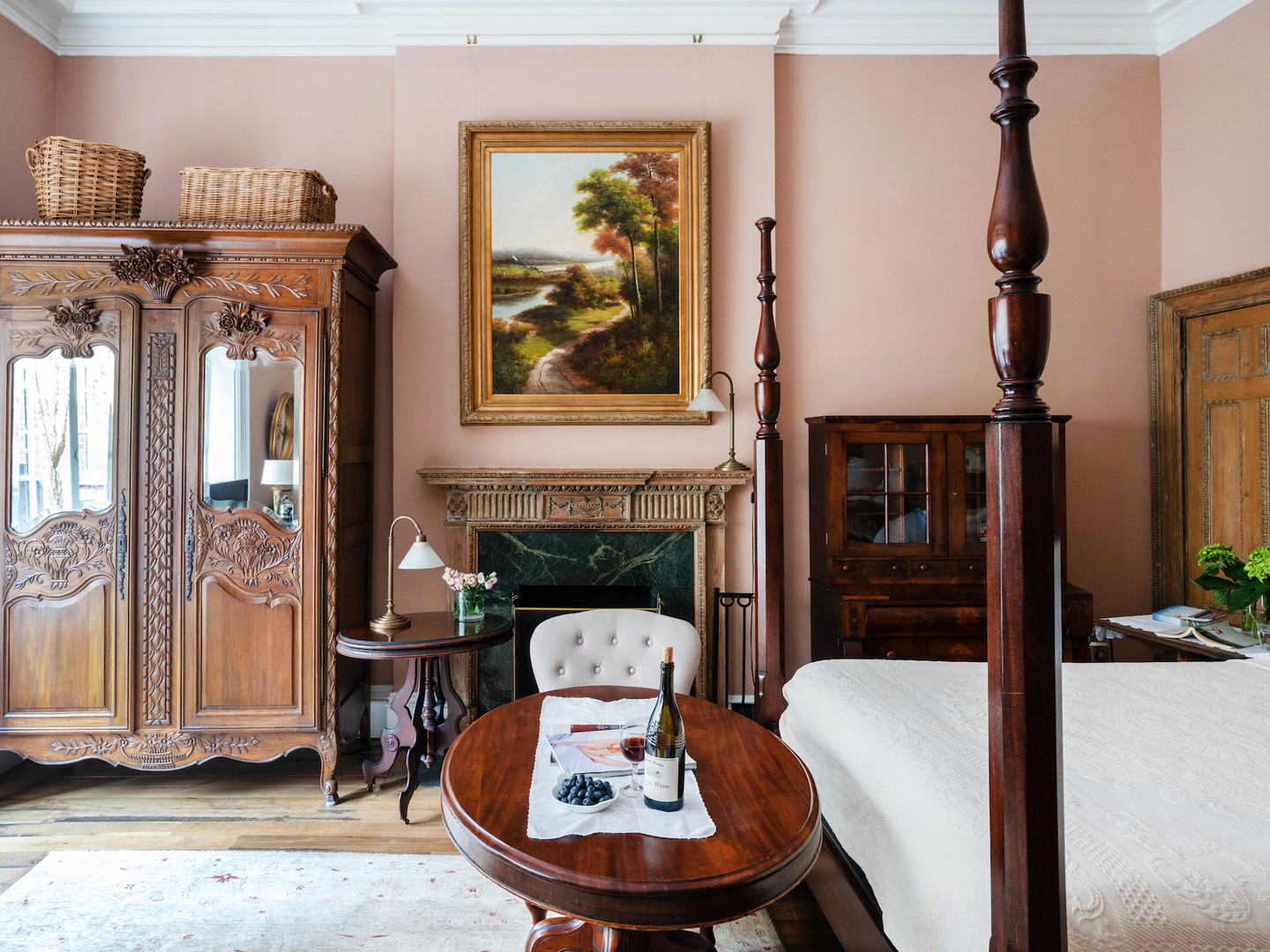 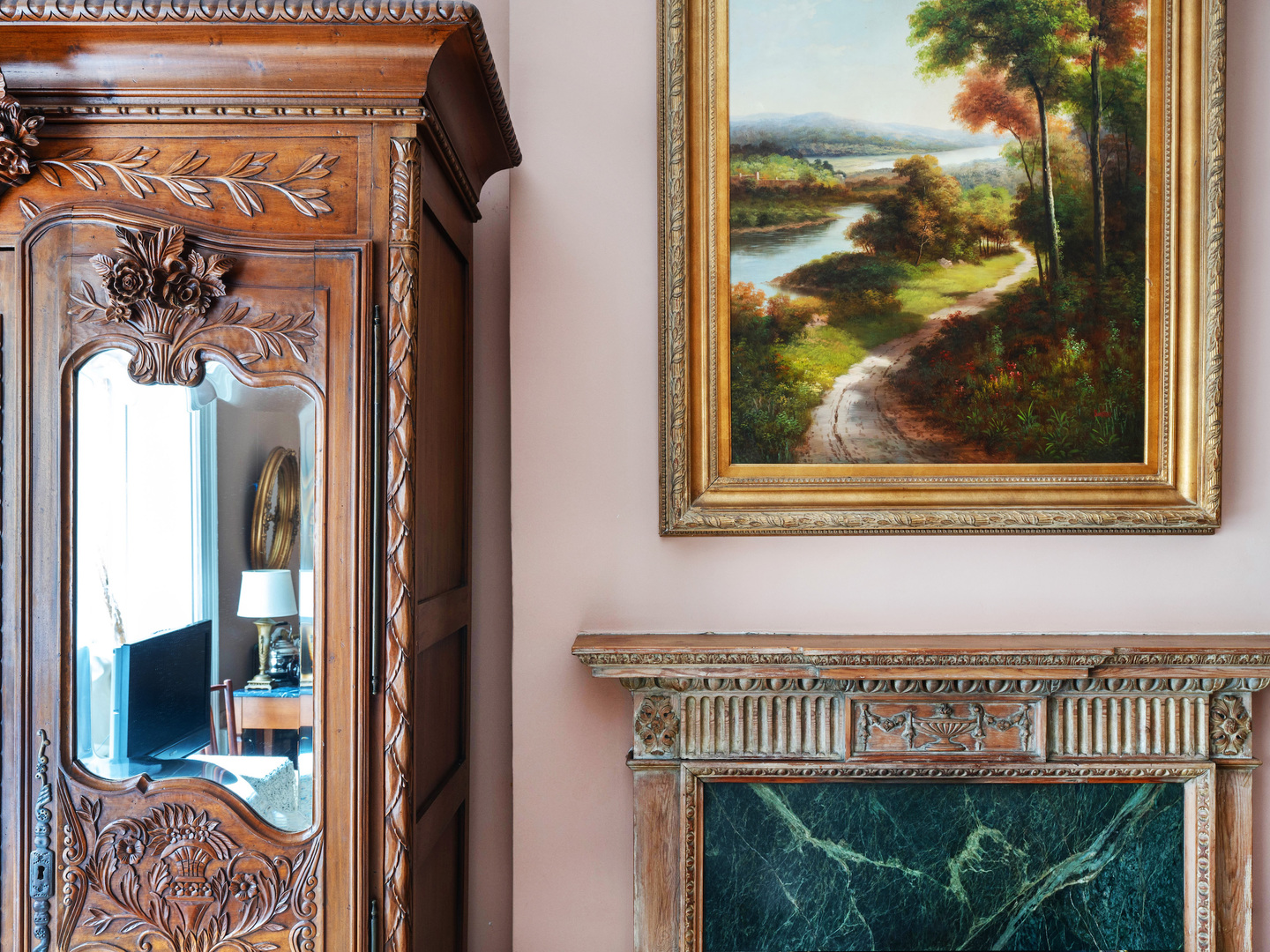 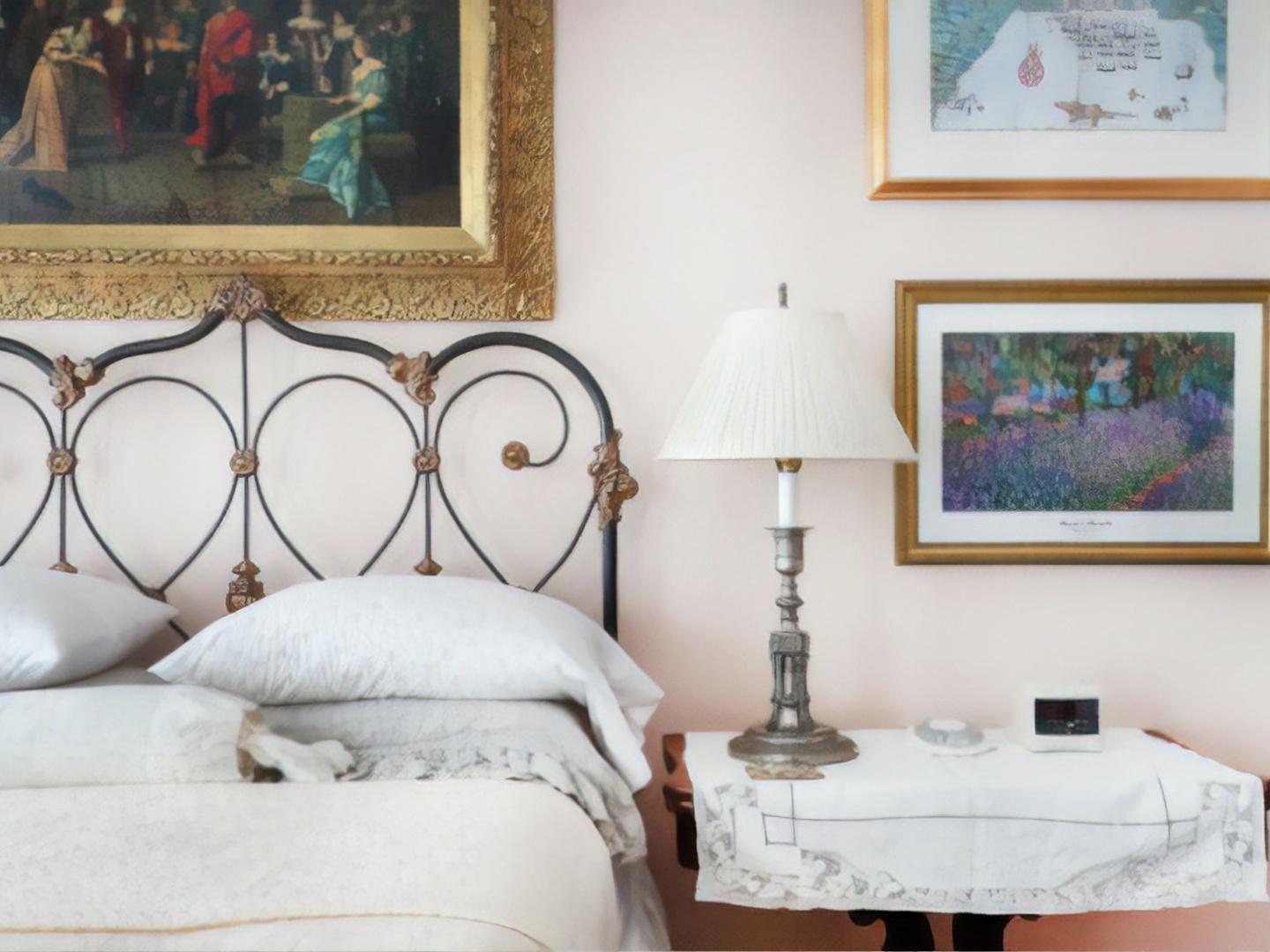 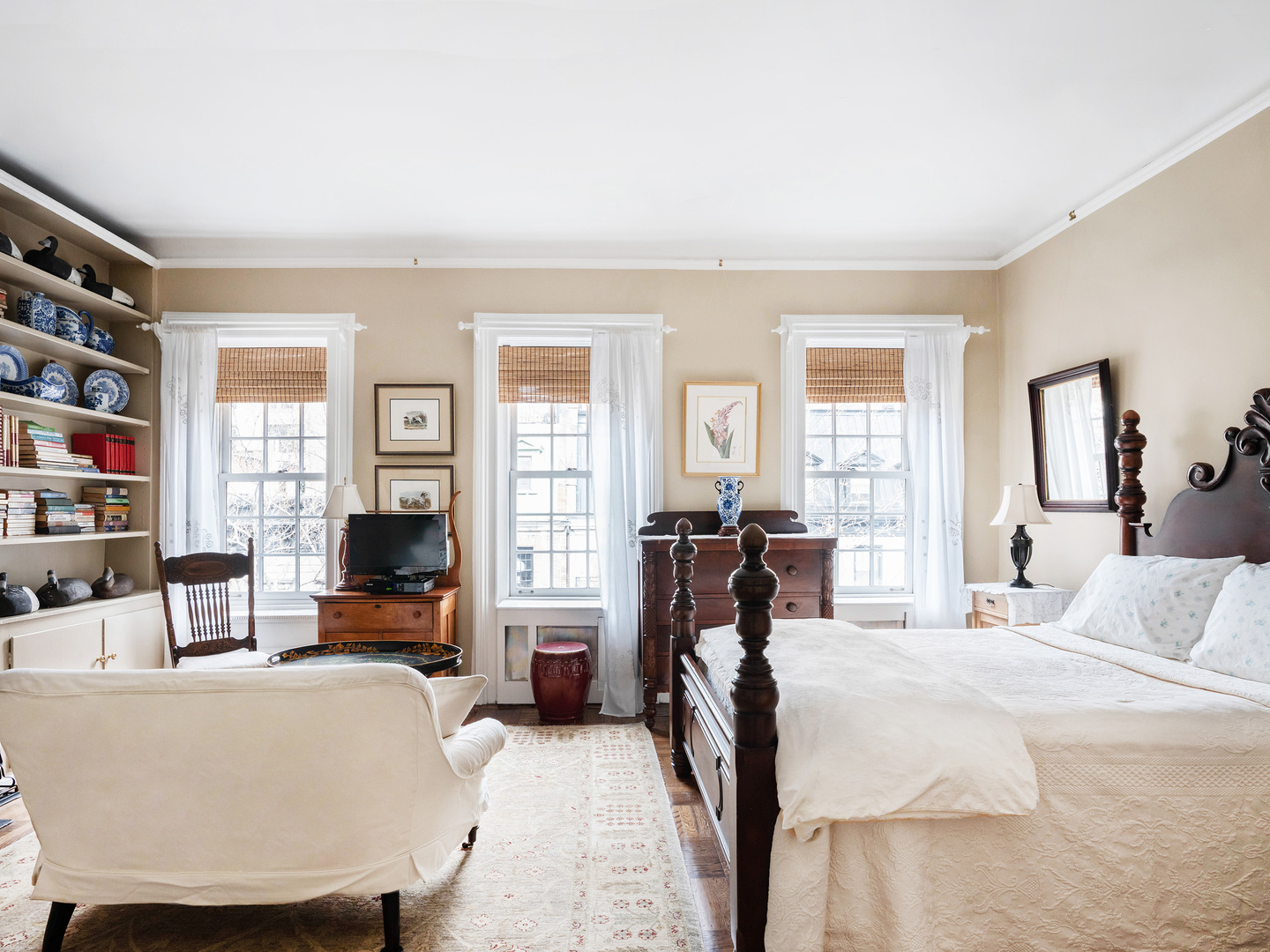 Fully Furnished Extended-Stay Accommodations situated in the centrally located Lenox Hill neighborhood of the Upper East Side Historic District and convenient to East Midtown. Nestled among beautiful townhouses and other historic buildings between Park and Lexington Avenues, 1871 House offers elegant apartment-style accommodations in the heart of NYC, a couple of blocks from Central Park, Madison Avenue shopping and Manhattan’s finest restaurants and cafes. The spacious apartment-style suites are situated within a 5-story classic 1870’s era brownstone on a tree-lined street.

All apartments are offered on an extended-stay 30-day minimum. 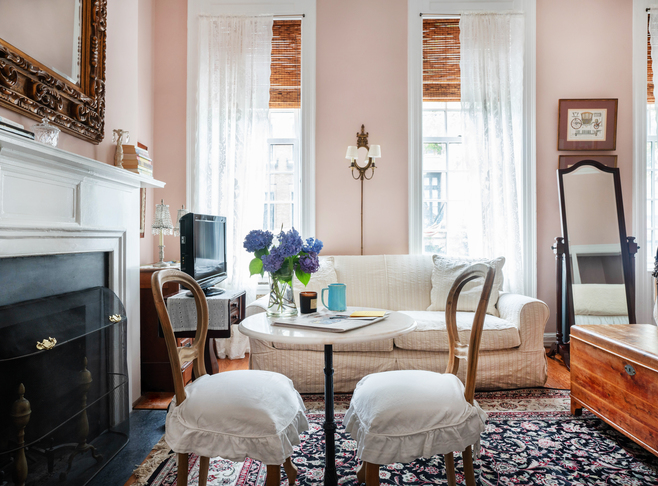 Lia has owned and managed the 1871 House for more than 20 years.

When Lia & Warren happened upon the house in 1989 it was in a somewhat dilapidated condition. But where others failed to be enchanted by the crumbling plaster and other drawbacks, Lia and Warren, romantic visionaires both appreciated its eccentricities and saw the makings of a english-style escape extaordinaire. It spoke to them. They decided to work with the building rather than strip away its quirky details. The challenge was not to "fix it" perfectly and obliterate its history, but to celebrate its age and let it tell a story. There are many irregular features such as creaky & sloping floors, sagging beams, walls that aren't straight, etc. They loved that sense of history. While being at pains not to wipe away these traces of the past, Lia and Warren have gently imprinted their own 21st-century mark on the house.